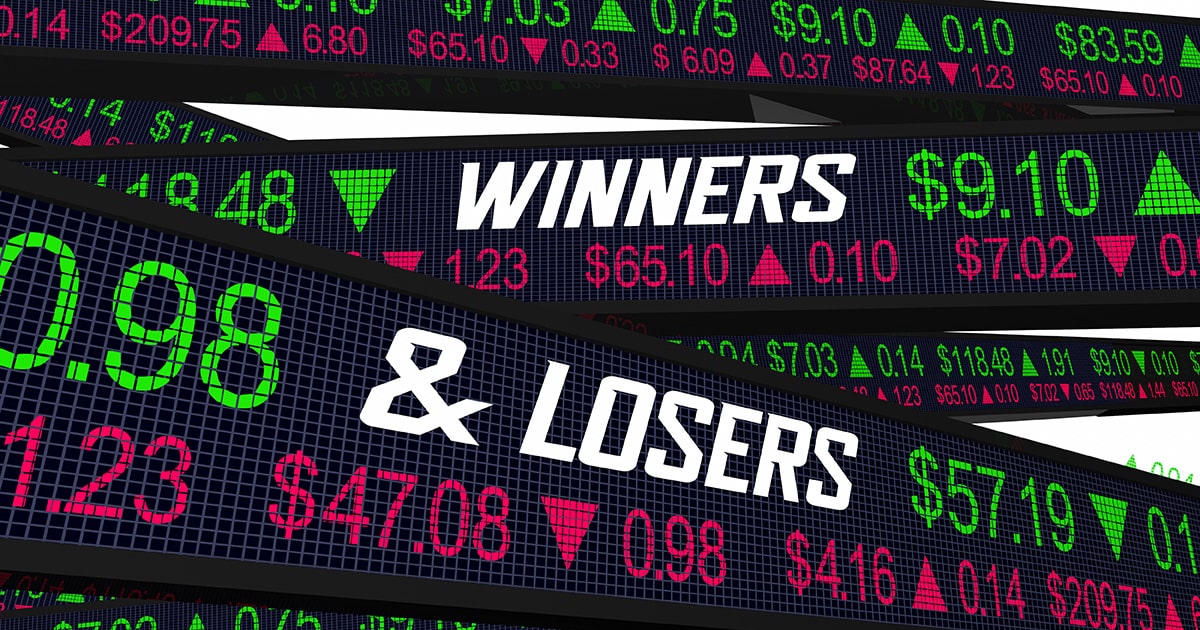 Inflows into superannuation funds in just one quarter have more than offset the outflows generated by the Federal Government’s controversial hardship early release regime and the winners have been the funds themselves.

The pandemic appears to have generated both good and bad news for superannuation funds because there are indications that at least some of the increased flows have been generated by people entering retirement earlier than planned as a result of the changing job environment created by the COVID-related business closures.

While $36.4 billion flowed out of superannuation funds from around March to 31 December, last year, as part of the early release regime this has been more than offset by the bumper June quarter reported by the Australian Prudential Regulation Authority (APRA) which saw $40.8 billion flow into funds from contributions.

But the bad news for those people who took early release is that a big contributor to the June quarter inflows was investment returns, with the APRA data revealing that strong investment performance over the past 12 months resulted in an annual rate of return of 17% compared to -0.1% for the 12 months to the end of June, 2020.

“Those who took early release superannuation missed out on participating in those returns and I suspect that is money they will never make up, Deloitte superannuation partner, Russell Mason told Financial Newswire.

The June quarter is always regarded as robust for superannuation inflows as fund members position themselves to make tax-advantaged contributions before the end of the financial year but 2021 has proved exceptional.

Member contributions ($13.1 billion) increased by 150.5% over the quarter, the second highest inflow for June recorded.

A senior analyst said he strongly suspected that the exceptional increases in contributions had been driven, in part, by people opting to retire and making tax concessional contributions on their way out the door.

Deloitte’s Mason said the buoyant investment market had certainly completely negated the impact of the early release scheme on fund inflows, but that would be little consolation for those who took early release.

“Some of the people who most need superannuation have missed out on those returns,” he said.

It really does look untimely for those who have withdrawn their superannuation early.