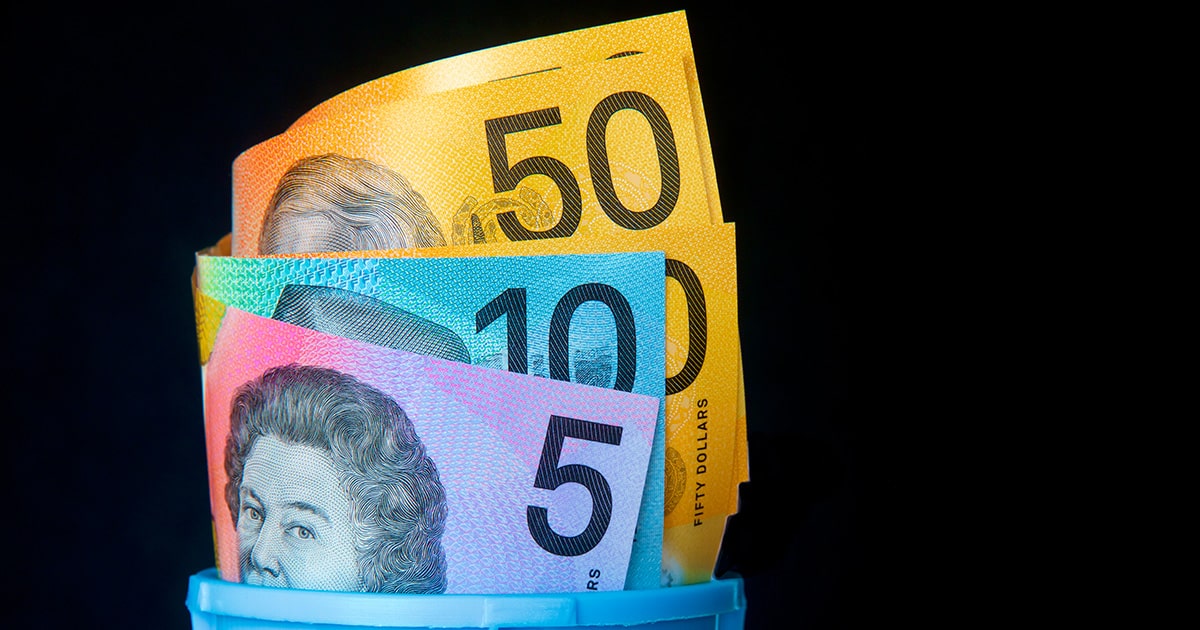 The Federal Government has introduced legislation underpinning some of its key budget measures impacting superannuation – the removal of the $450 per month income threshold and the repeal of the work test.

At the same time, Hume said the Government was extending the temporary full expensing measure by 12 months to 30 June, 2023, providing more time for eligible businesses to access the incentive.

With respect to the superannuation measures, Hume said the Government was delivering on a key commitment in the Women’s Budget Statement by removing the $450 per month income threshold under which employees do not have to be paid the superannuation guarantee by their employer.

Under the legislation, the maximum amount of voluntary contributions that people are able to release under the First Home Super Saver Scheme (FHSSS) will increase from $30,000 to $50,000, empowering more Australians to save effectively for their first home deposit.

The eligibility age to make downsizer contributions into superannuation will reduce from 65 to 60 years of age. This will allow more older Australians to consider downsizing to a home that better suits their needs, freeing up the stock of larger homes for younger families.

The Bill supports the repeal of the work test for non‑concessional and salary sacrificed contributions which will be implemented through regulation changes the Government intends to make before the end of the year.

The legislation preserves the work test for personal deductible contributions made by individuals aged between 67 and 75. It will also make amendments necessary to allow eligible individuals to make non‑concessional superannuation contributions under the bring‑forward rule. This will improve flexibility for older Australians to contribute to their superannuation.