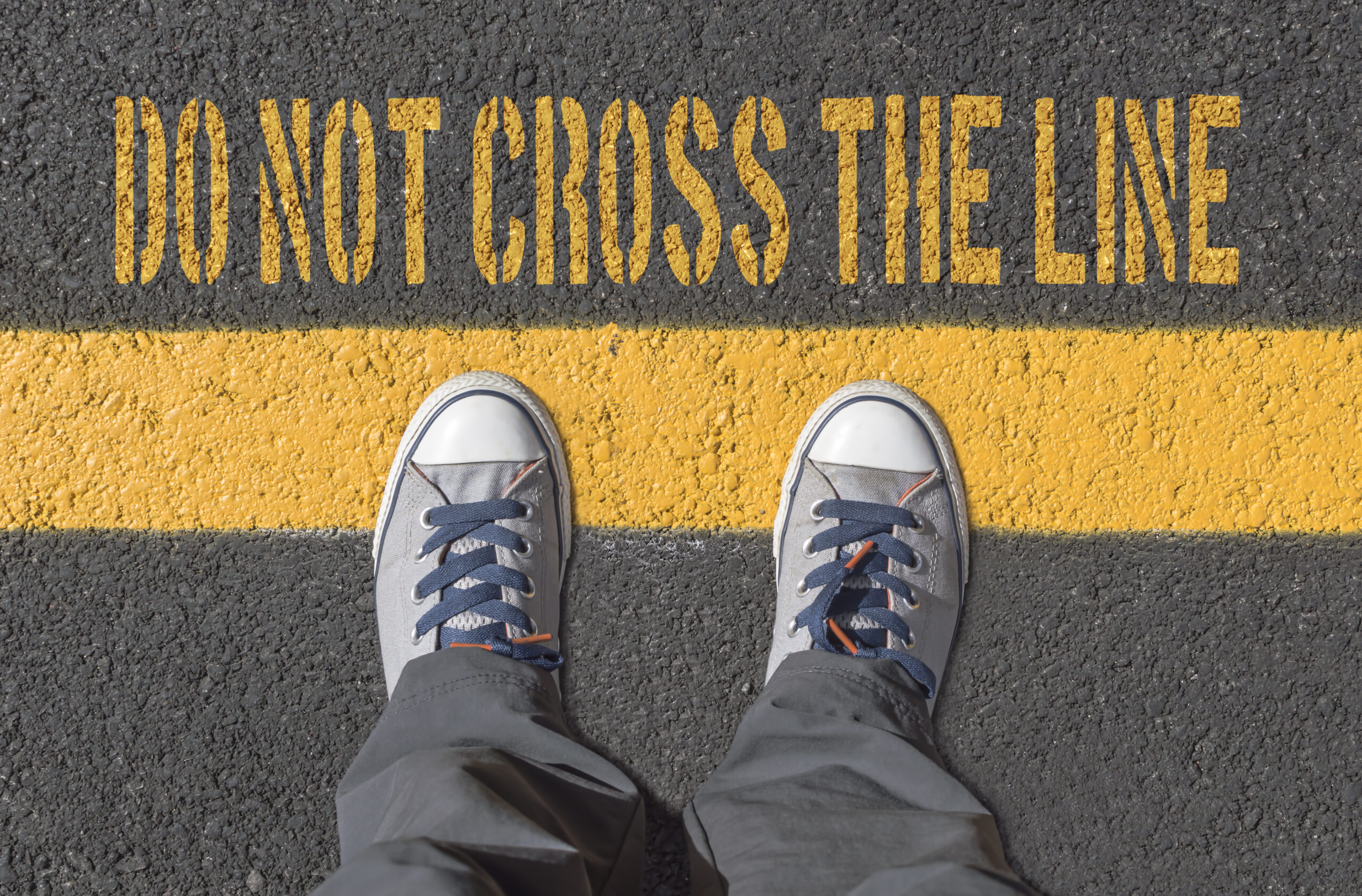 Has APRA crossed a crucial line?

Has the Australian Prudential Regulation Authority (APRA) crossed a line from independent and objective prudential regulator to proactive prosecutor of a particular agenda?

This is a key question in circumstances where, within weeks of members of 13 ‘failed’ superannuation funds compulsorily receiving letters from those funds bluntly revealing those failures, one of APRA’s most senior executives follows up with a statement urging those members to consider switching funds; to effectively jump ship.

The statement, issued by APRA’s recently-appointed executive board member, Margaret Cole, seems to ignore the reality that switching superannuation funds is something which warrants obtaining expert advice and in circumstances where many would argue that the Australian Taxation Office’s (ATO’s) YourSuper comparison tool is not fit for purpose and APRA’s own heatmap methodology is entirely contestable.

The basis of Cole’s statement appears to be that despite all the fuss and publicity around APRA’s first performance test and the receipt of bluntly-worded letters, relatively few members have seen fit to switch to new funds.

This is probably due to three factors – member lethargy and indifference and a lack of understanding of what, precisely, has occurred.

APRA acknowledges in Cole’s statement that it is disappointed with how few ripples its performance test has generated amongst members noting that it had made its call “as APRA data shows only a small proportion of members of the products that failed the test have moved their savings elsewhere despite receiving letter notifying them that their product was officially underperforming.

“APRA data collected from the 13 failed MySuper products shows that some members have acted on advice in the letter that they should consider moving their savings to a better performing product, however it is early days,” Cole’s statement said.

“From the one million member accounts in products that failed the test, around 68,000 have been closed. That accounts for 7% of total accounts in the failed products, or 4.2% ($2.2 billion) of assets.

“Although APRA is working with the trustees of the failed products to ensure they urgently improve their performance, or to encourage them to merge with more sustainable funds,” Cole said, adding that “members had every right to consider whether they could get better outcomes elsewhere”.

“The trustees of APRA-regulated superannuation funds have a legal duty to act in the best financial interests of their members, and APRA is working hard to ensure they fulfil that obligation,” Cole said.

“That’s not a reason for members to sit back and avoid taking steps to act in their own best financial interests by ensuring they are in a high performing super product. Research shows that the difference in outcomes between a top product and an underperforming one can amount to hundreds of thousands of dollars over a working life.”

“The vast range of products and options on the market can make the idea of trying to choose a new fund seem overwhelming, but there has never been more information available to consumers to help them make informed decisions about their super.”

So, the boards of all superannuation funds regulated by APRA now know that they are dealing with a regulator which, while espousing its hope that ‘failed’ funds can be turned around and helped to succeed, is really more interested in seeing them lose members and ultimately merge or exit.

APRA’s current approach seems to be at some distance from the Government’s view expressed at the Royal Commission into Misconduct in the Banking, Superannuation and Financial Services Industry that APRA act “independently and objectively in performing its functions and exercising its powers”. Hardly prudent for a regulator.