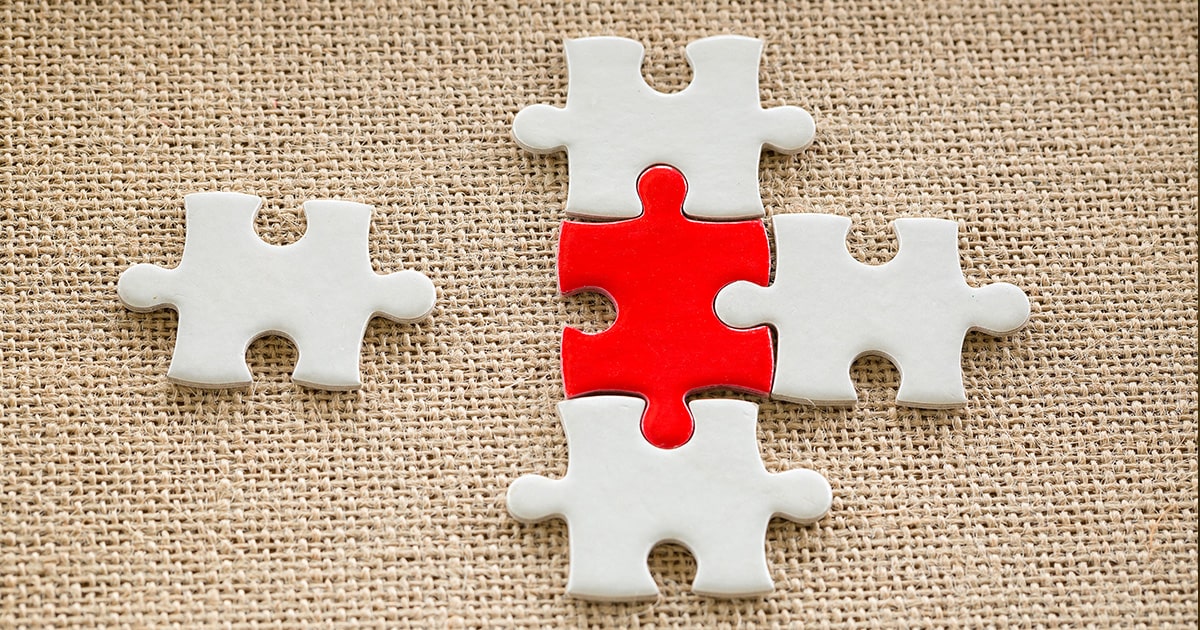 Hostplus and Statewide Super have moved to merge with the aim of completing the exercise in the first half of next year.

The two funds announced they have signed the Successor Fund Transfer (SFT) deed to formalise the progression of a merger between the two high-performing industry super funds.

The announcement said the SFT deed would allow Statewide Super to transfer their members and investments to Hostplus.

The merger will result in a multi-sector, national fund anticipated to have over 1.5 million members, 280,000 contributing employers and more than $85 billion in funds under management1,2.

Commenting on the move, Hostplus chief executive, David Elia described it as an important step towards a successful merger between the two funds.

“We are absolutely delighted today as we continue to create a national fund of greater size and scale, supporting the best financial interests of our broadening membership. We are really proud of what we continue to build at Hostplus and we look forward to welcoming Statewide Super’s members, employers and staff in 2022.”

Chief Executive Officer of Statewide Super, Tony D’Alessandro, said he is very pleased with the outcomes of the comprehensive due diligence and demonstrable benefits for Statewide Super members.

“This merger will lead to low administration fees, no asset-based administration fees, an expanded product range and greater investment opportunities, while still offering local servicing both in-person and over the phone in South Australia and the Northern Territory,” he said.

As a result of the merger, the benefits of this local servicing will be extended to the more than 60,000 Hostplus members based in SA and NT.