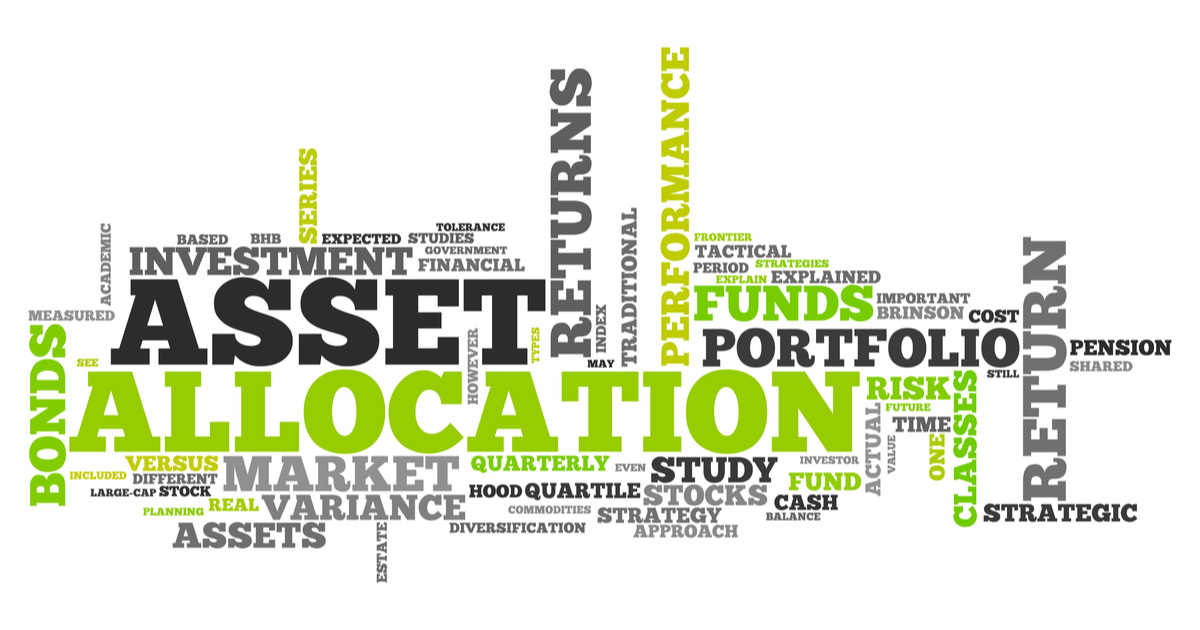 Home > Superannuation > How many SMSFs would pass the APRA performance test? A serious question

How many SMSFs would pass the APRA performance test? A serious question

If the Australian Taxation Office (ATO) subjected self-managed superannuation funds to the same heatmap and performance test exercises as those imposed by the Australian Prudential Regulation Authority (APRA) how many would pass?

With APRA pressing for the merger of small-to-medium-sized superannuation funds, a Financial Newswire roundtable sponsored by Zurich Life and Investments has pointed to the contradiction of 600,000 SMSFs being in existence and not being subjected to similar scrutiny.

At the same time, the superannuation fund chief executives and others on the roundtable noted just how many smaller funds had flown through the APRA performance test while other significantly larger funds had failed.

Zurich Life and Investments head of Group Insurance, Darren Wickham said he believed there was policy confusion around the issue of the size and scale of superannuation funds.

“I would call it a policy parallel universe because on the one hand APRA is saying that we need fewer and larger funds but at the same time we have 600,000 small self-managed funds – nearly a quarter of the industry,” he said.

“I would love the Australian Taxation Office (ATO) to run heatmaps over those funds the same way that APRA has. The ATO has the data to do it. I think it would be fascinating to see the outcome.”

His comments came as the chief executive of medium-sized fund, LegalSuper, Andrew Proebstl said that rather than focusing on size, APRA should be focusing on the outcomes a fund could generate for its members and whether those outcomes were on par or superior to other funds.

“Because it is not a function of size,” he said.

However, while agreeing with Proebstl, NGS Super chief executive, Laura Wright said that the publicity around the recent APRA performance test appeared to have prompted members to exit to larger funds irrespective of the level of service they were receiving from smaller funds.

She said that NGS had always sought to differentiate itself from the larger funds by still servicing people in the workplace and offering personal service such as one-on-one member meetings, but that her faith in that model had been undermined by events following the APRA performance test.

The chief executive of small electricity industry fund, NESS, Paul Cahill said that notwithstanding Wright’s comments he believed small funds had a closer and stronger relationship with their members, particularly those with high account balances.

He said that even amid the push by APRA for fewer but larger funds he believed there would remain room for niche funds such as NESS which were competitive on returns, fees and product utilising an outsource model.