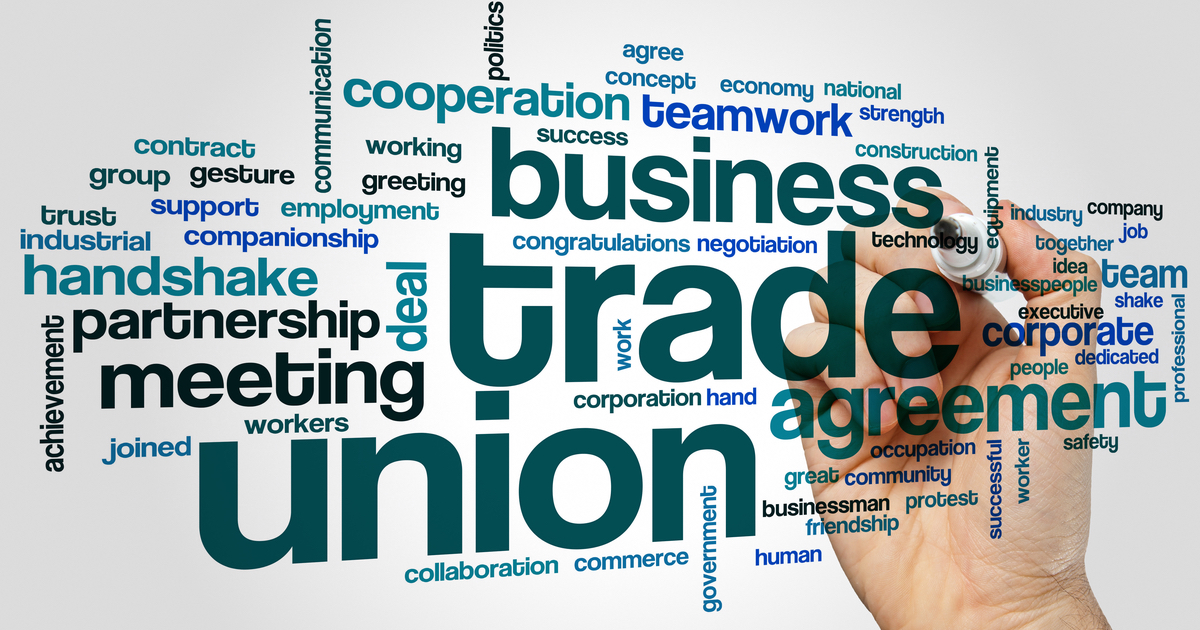 While Coalition Government members of a Parliamentary Committee have been interrogating industry fund executives and IFM over the issue of capital concentration, three trade unions have urged AustralianSuper and IFM to intervene in a wage dispute.

The three trade unions represent workers employed by the NSW electricity distributor, Ausgrid, and have appealed to AustralianSuper and IFM because they are they have been the major shareholders in Ausgrid since 2016.

Under the 2016 transaction, AustralianSuper and IFM Investors operate Ausgrid under a long-term lease while holding a 50.4% stake in the company while the NSW Treasury holdings 49.6%.

The advertisements then go on to state that “unions representing more than 2000 Ausgrid employees have always been the strongest supporters of industry superannuation” and then detail the manner in which jobs have been lost enterprise bargaining negotiations stalled.

It ends on the note: “Ausgrid employees and their combined unions send a message to every Director and member of Australian Super and the 23 other super funds allied to IFM to stand up for the value of the safe and secure jobs that underpin industry superannuation”.