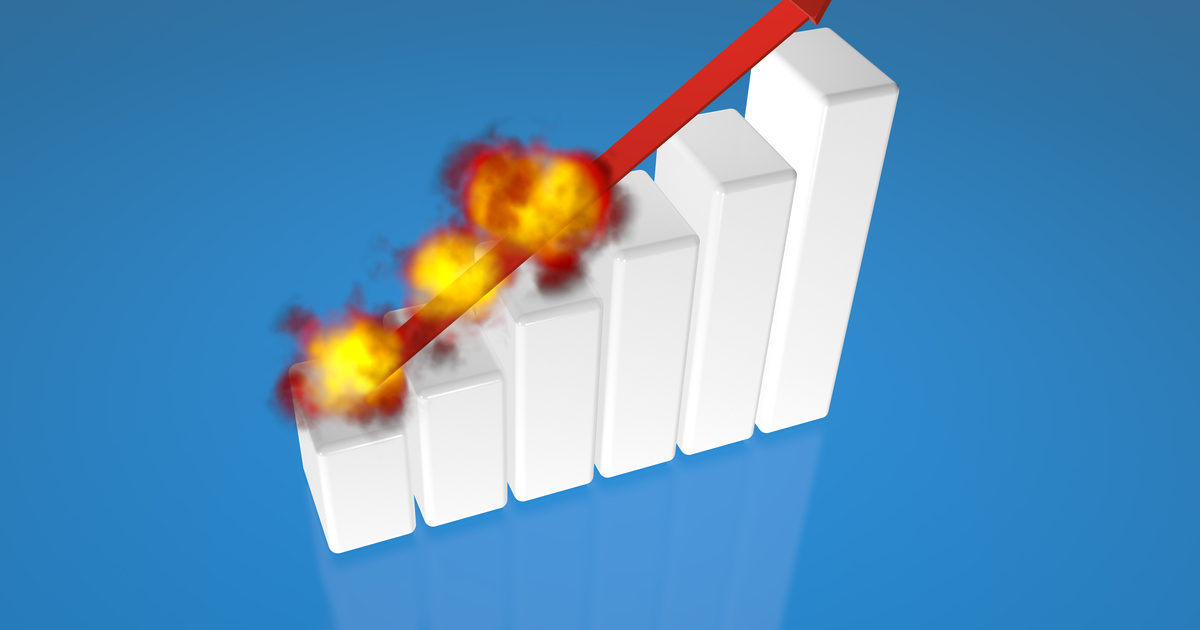 One of Australia’s largest superannuation industry organisations has pointed to the possibility of the memberships of individual superannuation funds reaching over 5 million at the same time as urging a carve-out of funds from new on-line privacy legislation.

The Association of Superannuation Funds of Australia (ASFA) is seeking the carve-out on the basis of the significant regulatory requirements they are already required to meet but, in doing so, it also canvassed the possibility that fund mergers could result in superannuation entities with excess of 5 million members.

Urging the carve-out, the ASFA submission to the Attorney-General’s Department said that Superannuation funds are already required to comply with the Privacy Act 1988 governing how superannuation funds collect, use, disclose and provide access to member’s personal information.

“These requirements are overlayed by significant regulatory requirements to ensure funds are acting in the members’ best financial interests,” it said.

One of the alternatives was increasing the level at which obligations would cut-in to from the current 2.5 million end users to 5 million end-users.

However, it noted: “Whilst this proposal could alleviate the problem in the short to medium term, it may still present an issue over the longer term as more funds merge and the number of members in a fund surpass 5,000,000”.