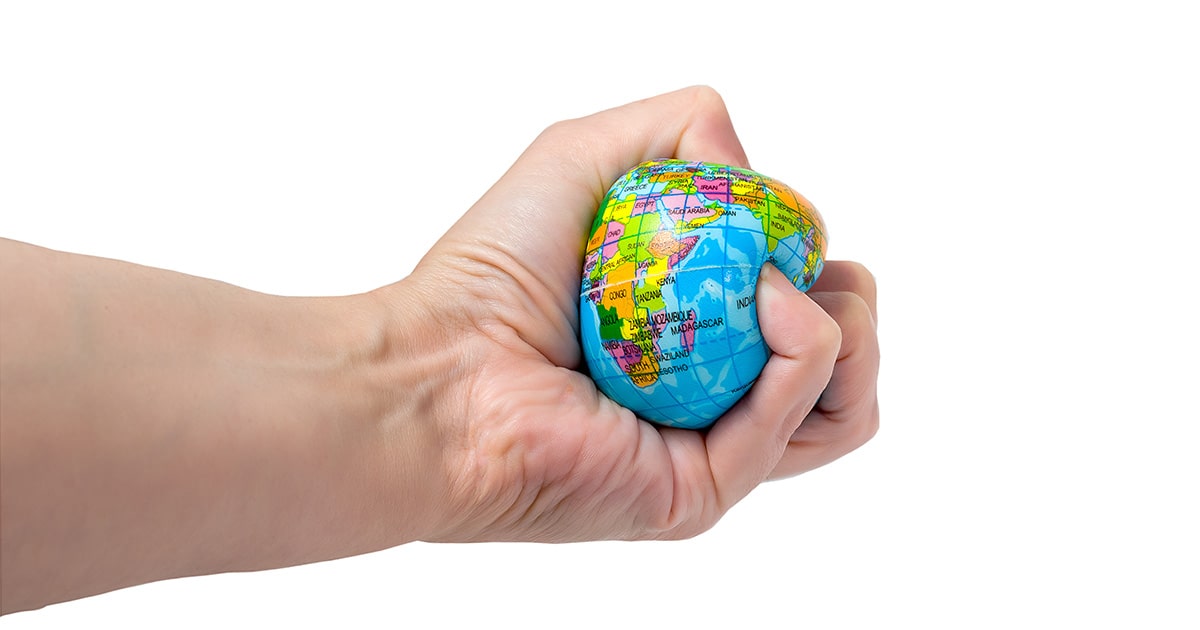 Home > Superannuation > Is APRA trying to shrink its regulatory universe?

Is APRA trying to shrink its regulatory universe?

Is the Australian Prudential Regulation Authority (APRA) trying to shrink its regulatory universe?

At the same time as APRA has been placing pressure on superannuation funds to consider merging to gain scale, it has confirmed that it has a similar view of health insurance funds.

What is more, it appears that the regulator is keen to have an influence of which funds merge with which.

While claiming that the regulator was not close to the point where a private health insurer (PHI) might need to wind up or be forced into a merger, Huijsen made clear that the insurers should have actively considered merger options as “part of their Plan B preparations”.

“…we do expect plans built on prospective or potential mergers to be credible,” he said. “Let me echo a remark APRA Deputy Chair Helen Rowell delivered recently to the superannuation industry that is equally relevant to PHIs. If two vulnerable PHIs merge, we may simply be left with a larger but equally vulnerable new entity, which is not a long-term solution.”

“At the same time, APRA is progressing its own resolution preparedness internally in case entity-led actions are not effective, the situation deteriorates and we need to step in to prevent an entity failure from becoming disorderly,” Huijsen said.

“This is not a position APRA wants to be in, but we are investing effort so we can confidently know when to act, what to do, and what resources would be required.”