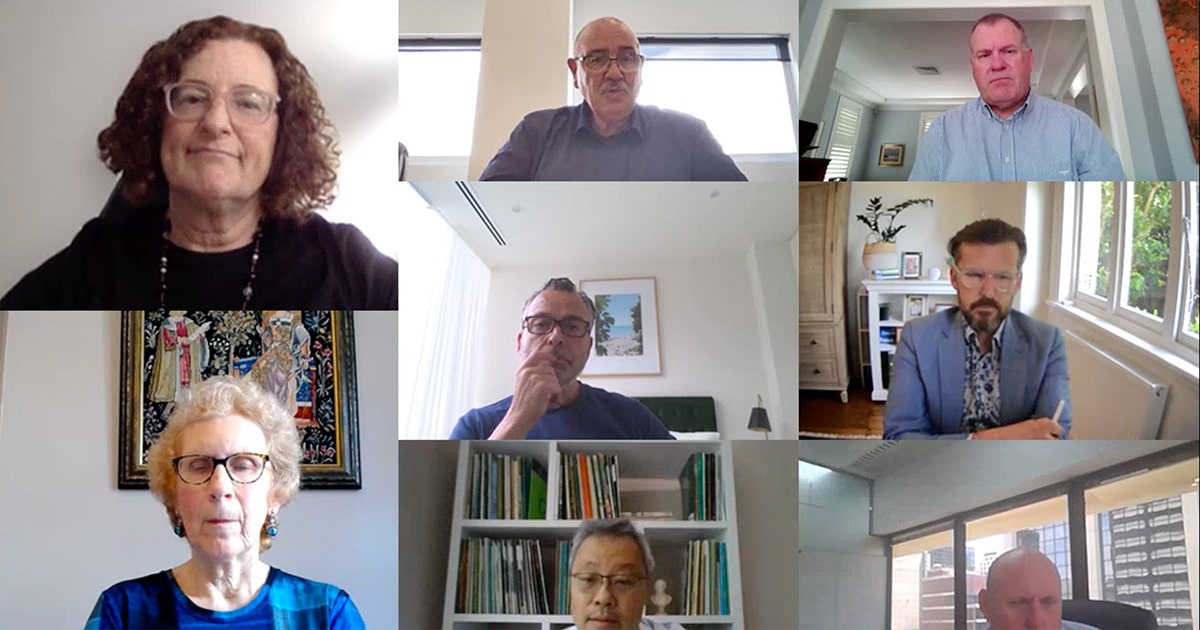 Is insurance in superannuation dead, or transforming?

Participants in Financial Newswire’s superannuation roundtable have real concerns about the future of not only default super but the long-term future of insurance inside superannuation. The roundtable was sponsored by Zurich Life and Investments.

A couple of points on how it will play out first. In practice, stapling spells the end of default super. Over time, MySuper is likely to become a legacy product that is really only open to young people.

So every year, about 1.5 million Australians change jobs and most of those would default into a new fund. Forward to the stapling world, there are only about 300,000 25-year-olds that are going to have new superannuation arrangements with new insurance so it has really changed the dynamic in what is happening.

So for those members that change jobs and they don’t choose a fund that is suitable for their industry and their employer there is a danger that they simply carry their existing insurance across and it is not appropriate. It might not be adequate or it might possibly be more expensive.

This is an era of people making active choices and it shows the importance of funds engaging with members and engaging employers and helping employers to give factual information about their preferred superannuation arrangements.

The industry is working towards it but it needs better data from the Australian Taxation Office (ATO) to understand what are the occupations. The ATO has that data and sharing that data with funds would help us remove those occupation exclusions.

There are some hidden traps when people change jobs and they want to join a new fund and want to get new insurance – they need to do it in a window of about three or four months or they might have some exclusions on their cover. Most people don’t know that and I think there is an opportunity for employers to engage their employees and nudge them to make a decision about that within that window.

Longer-term, I think we are headed towards a more personalised choice world where fewer members are automatically accepted into insurance and more actually have to go through an underwriting process.

A final comment about stapling is that PMIF added a lot of complexity into insurance around do you have a balance over $6000 or under $6000 but with stapling we don’t need that rule anymore, their super just follows them and I think we should ideally just remove those PMIF rules now.

I’ll give you a practical example of the consequences of stapling for us. Now, we get around 1000 apprentices in the fund a year. Now, most of those apprentices come in at the end of Year 12. Now they come and in many instances its not their first super fund because they may have worked at McDonalds, Big W, wherever so they may be a member of REST or Hostplus.

Now our insurances for our members cover straight away, the first thing we have to have them covered for is working at heights,  working in hazardous space, working in chemical and OH&S situations. There are a whole range of things that our guys do that are covered for in our insurance policies which, to be perfectly honest, REST and Hostplus don’t cover.

So, if an apprentice comes through and they have been stapled to one of those funds they will not have cover or the insurances they have in place will be deficient for the work that they are doing. So the moment an apprentice electrician goes up a ladder or goes under a house or into a roof space or is dealing with dangerous materials their insurances will not apply in many cases of claim.

This won’t affect teachers or lawyers. If someone is into teaching or the law with stapling from Hosptlus or REST the opportunity to be affected is marginal, whereas with us it is major. So we have a real problem because we could have a whole cohort of people working in the industry with insurance which won’t respond.

So that is one of the laws of unintended consequences which applies to us, and I am not really only talking about us – if you drew a circle you could probably put a dozen or so funds in there – the meatworkers, the miners the builders, those sorts of funds they’re going to have stapled people going through and they’re not going to have insurance.

I would not describe our insurance arrangements as run of the mill, they are designed to meet the risks and the cover that people in the legal sector are looking for.

One of the key issues affecting not just people in the legal sector is mental illness and that factor is definitely coming through on our claims that have to be managed and dealt with and it is a very real issue for us.

When the two waves of change came through – Protecting Your Super and PMIF – we thought it was a great opportunity to engage with our members and make them aware of what was going to happen and if they felt strongly and wanted to retain their cover they could opt to retain that cover.

So we had very strong success in both cases with 49% of people in the Protect Your Super group opting to retain their cover and 35% with respect to the PMIF group. So for us what appeared to be a challenge provided an opportunity to engage with our members.

Something that has been talked about by the regulator and people in the industry generally is that the challenge for funds is to keep their insurance offerings sustainable in an environment where so much is changing and shifting with mental health being one factor but where many other factors are going on as well.

As Paul said, where hazardous occupations are concerned, that is definitely a concern with respect to stapling but the other concern is the performance test and the likelihood that people will switch funds and lose insurance.

That is a big risk because none of the performance tests really highlights that risk to members and it sort of comes back to decoupling the employer from the super fund and invariably whether employers will look to do insurance outside of super particularly for those employers where insurance is really important.

I think it’s a difficult one because the horse has bolted and this is what they’ve landed on and I agree with Darren that it changes default completely and its all opt-in and when you do it like that its hard to have employer-based insurance.

I think the issue for our members might be that we’ve won a number of awards for our insurance and it’s very tailored to our demographic and the salary levels so the issue here is in the stapled world is potential members coming into schools with AustralianSuper, REST, Hostplus, Sunsuper and which of them have income protection as a default and what are the levels.

That is the challenge but it could be an advantage because it could be that insurance becomes part of a member acquisition strategy to get people to swap funds. So it’s a disadvantage but I can also an opportunity there to convince people to switch to NGS and we’ve done that but it hasn’t been a major focus and there hasn’t been a major need because the default system still delivers a lot of members to us.

The whole issue of insurance and portability is real because if there is a smaller pool then insurance premiums will go up and benefits will come down and that is something that might be a disadvantage for the small and medium-sized funds.

I wonder whether this is the beginning of the end for insurance in super and that would be a real shame because it has been a great benefit, it has been affordable much more to the extent than retail insurance would be.

Maybe group insurance is fraying at the edges and I do wonder about the first trustee who bravely says we are out of insurance because it is such a huge disruption it is no longer a competitive benefit and for all the reasons – mental illness, rising premiums, claims, time – and we’re going to focus on retirement and retirement outcomes.

Or alternatively, a trustee says we’ll give everyone $100,000 in death and TPD but no salary continuance because I think salary continuance will be amongst the first to go. But you might have a standard quantum of cover and if you want more or you want something different you go to the retail market.

I don’t think the default fund is dead. I think there is still a lot of employers for whom that choice fund and their employees joining it will be important. I was on the phone this morning to two multinational employers who put a lot of weight on their choice fund.

Part of it is around the insurances, hazardous occupations and the fact that they feel a moral obligation for their employees to have as an option a good performing fund and to every two or three years or so to do a review of that fund to see if it is relevant to their employees.

There will be some employers for whom superannuation is a pain in the neck but I believe there are a lot of employers out there who care about their staff and who want their staff in a good fund.

The issues Paul has raised about insurance cover and hazardous occupations are very, very important and so I am yet to be convinced that the choice fund has a short life and I think that a lot of large employers, multinationals will still want their employees in a good fund.

With regard to insurance, I am concerned about the attacks on insurance I sit on the claims committee of one of the funds represented here and I think all of you would have experienced how insurance in superannuation has helped a huge percentage of members. Statistically, there is something like a 20% to 25% chance that we will have an event in our working lives that causes us to make a salary continuance claim now that is a very high probability.

I support Russell’s comments. I don’t think insurance in super is fraying at the edges, it is transforming where members are empowered and engaged and making individual choices.

Through the pandemic the lines between what is work and what is home have blurred and there is this interesting concept around welfare and employers are more interested in providing arrangements through super.

I actually think we will see much more interest from employers through superannuation.