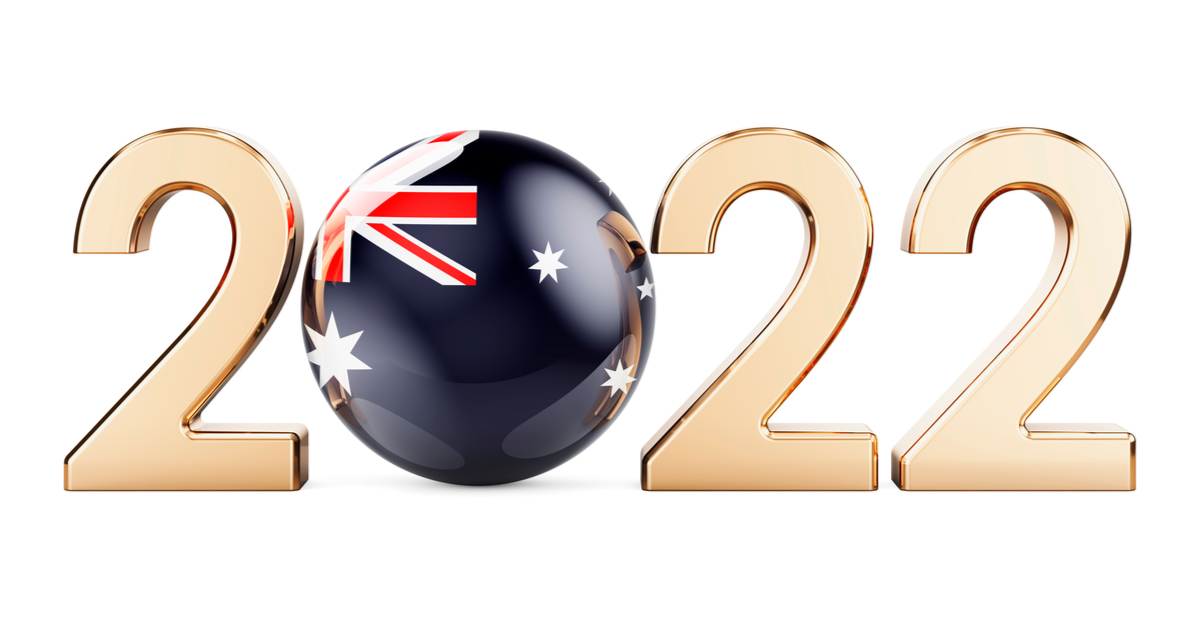 The SMSF Association has issued a warning to the major political parties not to move precipitously on the question of superannuation caps, arguing that fund members holding large balances should be allowed time to restructure their arrangements.

SMSF Association chief executive, John Maroney described the existing balance caps as a legacy issue but warned the major parties against moving too quickly against those holding large balances.

“It’s our position that any proposal to restrict retention of extremely large balances in superannuation needs to be handled carefully to ensure that any rule changes allow adequate time to manage the restructuring that would be involved, especially where large illiquid assets are involved,” Maroney said.

In doing so, he welcomed reassurances from the Shadow Treasurer, Jim Chalmers that Labor would not introduce any new superannuation taxes or balance caps if it formed Government after the May Federal Election.