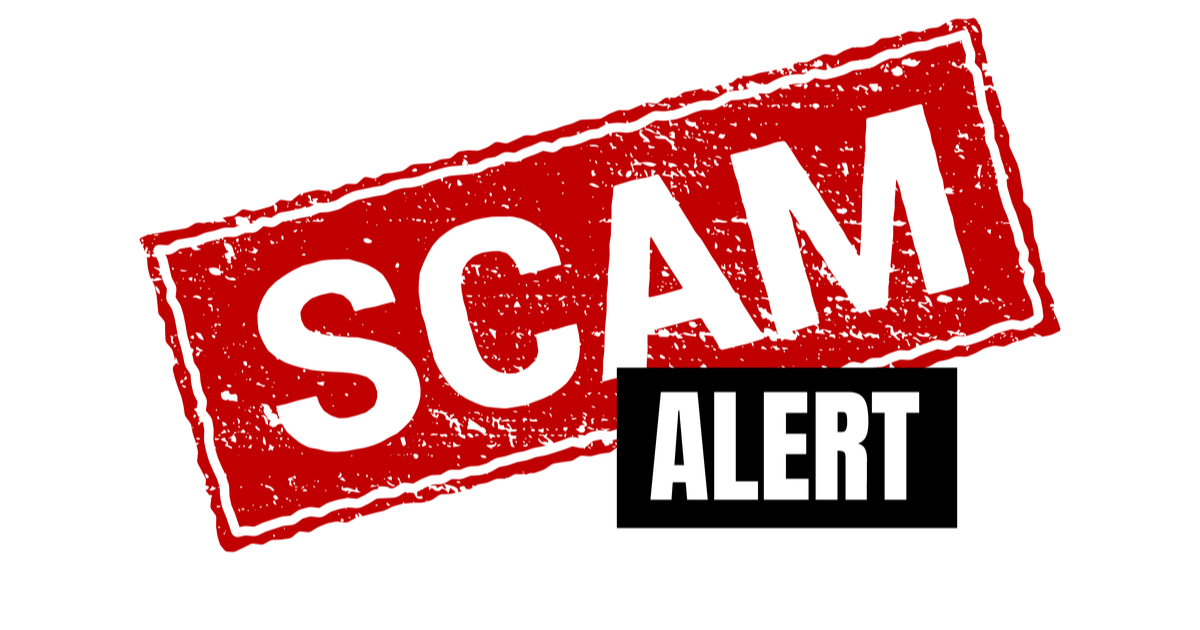 The Federal Treasury has been informed of the emergence of a scam around early release superannuation which sees people manipulating the system to accomplish hardship releases in excess of the rules.

The situation has been highlighted by the Australian Institute of Superannuation Trustees in its pre-Budget submission which says that its member superannuation funds have reported the practices involving fund members withdrawing money on financial hardship grounds from one fund, and then switching to another fund and making another application within 12 months.

“The member then rolls the balance to Fund C and the process is repeated and so on. Funds can only see that the money has been rolled from another fund and that the member exits their fund shortly after making the claim.”

The AIST submission said there are also reports of groups on social media encouraging this illegal early access of super.

“In a typical year between 10% to 17% of all financial hardship claims are made within 2 months of rolling into the fund, and of these between 12 % to 24% then quickly roll out of the fund and likely make a claim at another fund.”

“A number of members would also have withdrawn their remaining balance via the early release of super which is likely to account for the dip in numbers in 2020 of financial hardship claims,” it said.

“Given each repeat application may result in up to $10,000 of savings being withdrawn, the potential impact on a member’s final balance at the point of retirement is significant. In turn, such depleted balances impose a fiscal impact on government, by way of increased Age Pension expenditure. Within the current system architecture, superannuation funds are unable to know whether a member has applied for, or been granted, an early withdrawal on severe financial hardship grounds at another fund in the last 12 months.”

The AIST submission recommends that the Government act to address the issue via either closer management by the Australian Taxation Office (ATO) or by developing a tool providing super funds look-through visibility on their members’ past engagement with the superannuation system.