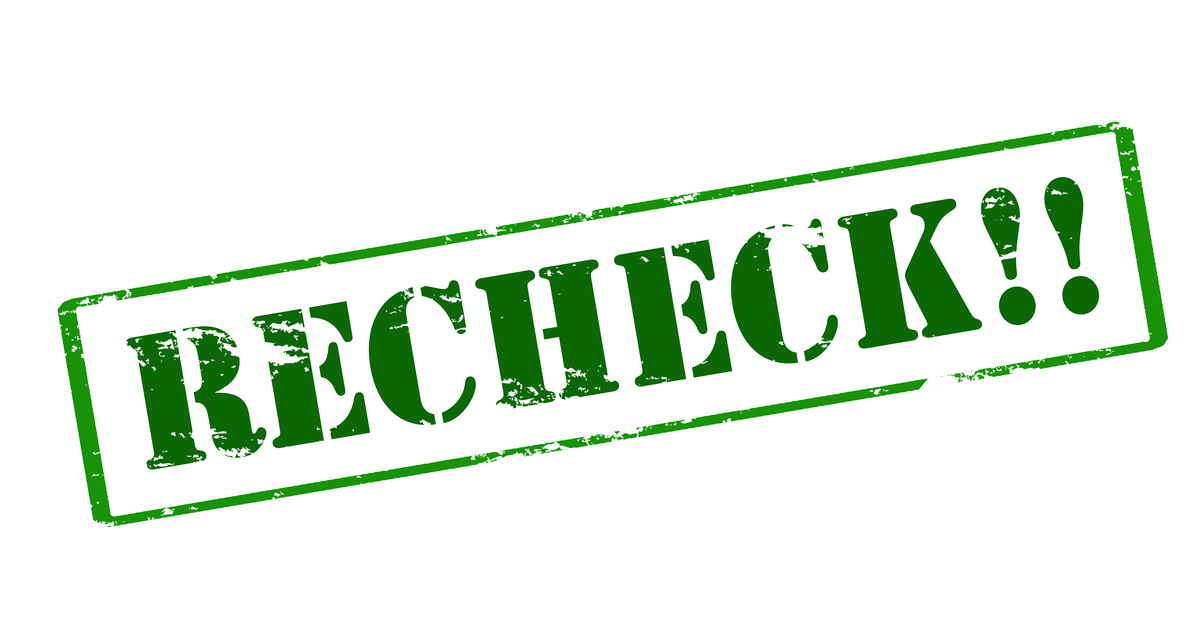 39 superannuation funds, including some major industry funds and those of the major banks, sought to resubmit data in circumstances where they may have feared failing the Australian Prudential Regulation Authority’s (APRA) superannuation fund performance test.

In the end, 13 funds failed that test but the APRA has provided a list of the 39 superannuation products which were the subject of resubmissions on the part of a range of major players including Australia’s largest industry fund, AustralianSuper, BT Super, Colonial First State, IOOF, HESTA, AMP Limited, Suncorp and MLC’s Nulis.

The list appears to confirm industry speculation of the numbers of funds which ran their own performance assessments and were fearful of being on the wrong side of the ledger when APRA published its first performance test earlier this year.

APRA provided the list of superannuation fund products under questioning from deputy chair of the House of Representatives Standing Committee on Economics, Labor’s Andrew Leigh who commented that “in terms of the chats that you had with funds in the lead-up, there were certainly some funds which seemed to be performing quite badly on the heat map but then didn’t fail the performance test”.

“Can you provide a list of funds that resubmitted data to APRA in the month before the performance test was released?” he asked.

“Were there many funds that changed their position to a material extent between the heat map and the performance test? I’m thinking of MLC, Commonwealth. These are funds which you would have thought were sure to fail the performance test but didn’t.”

APRA’s executive in charge of superannuation, Margaret Cole had earlier told the committee hearing that the law did not allow APRA to turn down resubmissions but “we did go through some process around that”.

“We felt it was very important for RSEs to be able to put in accurate data and it wasn’t inappropriate for them to look back at it. Typically, they were looking at whether they had correctly categorised data in the past against the various different categories that have become clearer, or more clearly classified, in the performance test parameters. So, yes, there were resubmissions. We looked at them carefully. We felt that it was appropriate that we should run the test on accurate data.”