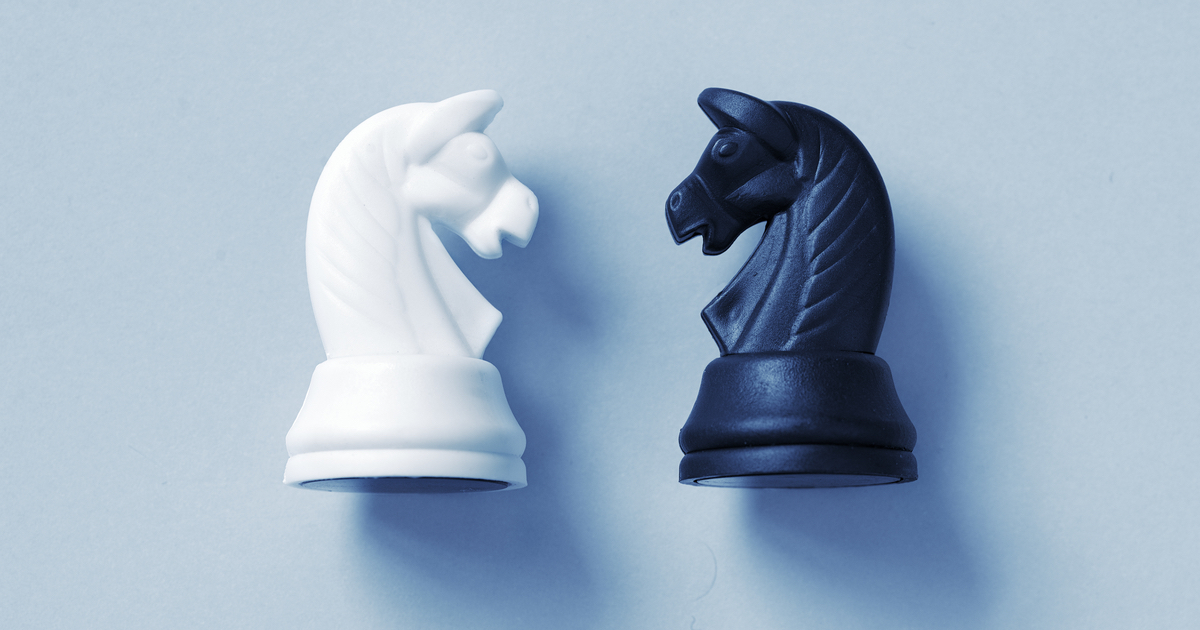 Newly-released research has confirmed that the investment performance of self-managed superannuation funds (SMSFs) is comparable to that of Australian Prudential Regulation Authority (APRA) funds, but only with balances over $200,000.

The research, conducted by the University of Adelaide’s International Centre for Financial Services and released by the SMSF Association has found that investment performance for a typical SMSF improves as the fund balance approaches $200,000.

Commenting on the research findings, the SMSF Association said the research supported the regulatory focus on fund size but also suggests the currently regulatory guidance around minimum SMSF balances is poorly calibrated.

In doing so, the association noted that, in their guidance to licensees and advisers on the disclosure of SMSF costs (INFO 206), ASIC states that “on average, SMSFs with balances below $500,000 have lower returns after expenses and tax than funds regulated by APRA”.

The research also found that, when compared to the rate of return (ROR) performance measure used by APRA to calculate investment returns for APRA regulated superannuation funds, the ATO’s calculation of SMSF returns produces lower estimates of investment returns all else being equal.

“Most of the differences arise because the ATO’s calculation is based on data derived from SMSF annual returns whereas APRA uses information from superannuation fund financial statements”.

“The research study overcomes this by using SMSF financial statement data to calculate an annual ROR for each fund in the data sample,” Maroney said.

When comparable data inputs and calculation methodologies are used, the median investment performance of SMSFs, particularly those with balances of $200,000 or more and which are not heavily invested in cash, was very competitive with APRA regulated funds during the period in question.