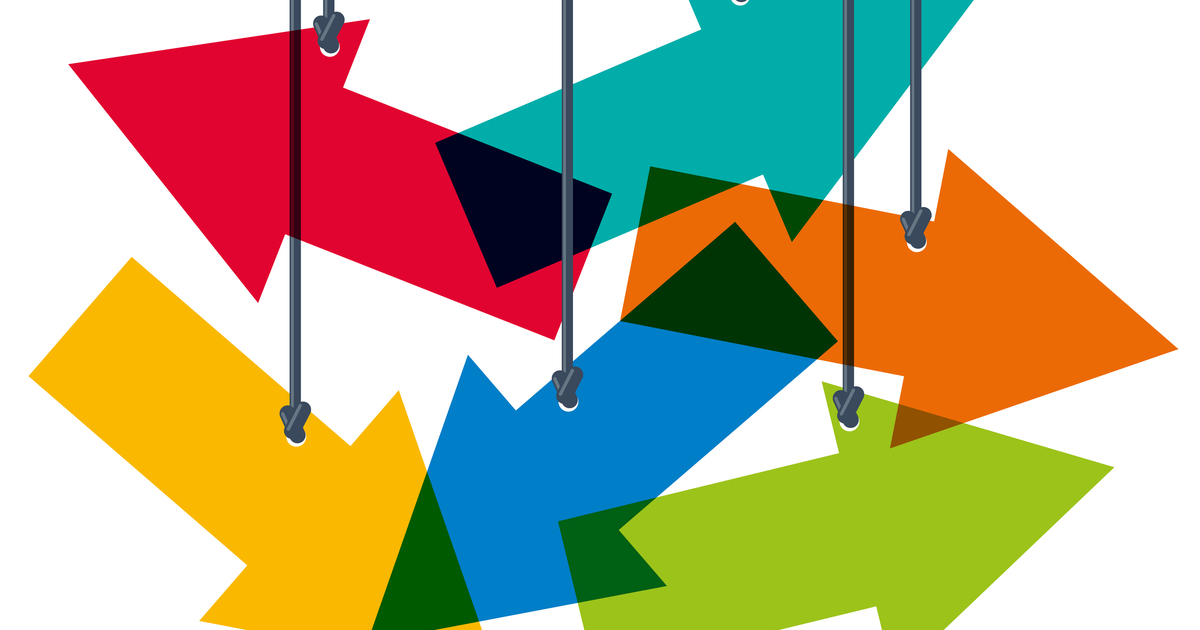 The Australian Securities and Investments Commission (ASIC) has deemed data used by Industry Super Australia (ISA) from specialist superannuation ratings house, SuperRatings as “not official government” data while the Australian Prudential Regulation Authority (APRA) has used SuperRatings data as the basis of its inaugural choice heatmaps.

The differing attitudes of the two financial services regulators has been revealed in recent answers to questions on notice from Parliamentary committees with ASIC referring to the SuperRatings data used to underpin the assumptions in its “Compare the Pair” advertising campaign as “not official”.

This compares to APRA which told a Senate Estimates Committee that the data underpinning its choice heatmaps had been provided by SuperRatings and that APRA had not separately checked that data.

APRA told Senate Estimates that it retained SuperRatings for the provision of the data following a tender process and that this had enabled the regulator to deliver the choice heatmaps 12 months earlier than might otherwise have been the case.

However, in responding to questions separate to the Estimates process, ASIC made clear that ISA had commissioned the SuperRatings data for its “Compare the Pair” exercise and that the methodology and assumptions were owned by ISA.

“The data is not official government data,” the ASIC answer said. “The methodology and assumptions are set out on the ISA website.”

NSW Liberal Senator, Andrew Bragg had questioned ASIC about the validity of the claims made in the advertising and whether they could be deemed misleading and deceptive.

ASIC said that on the basis of the information it had, the advertising could not be deemed misleading and deceptive. 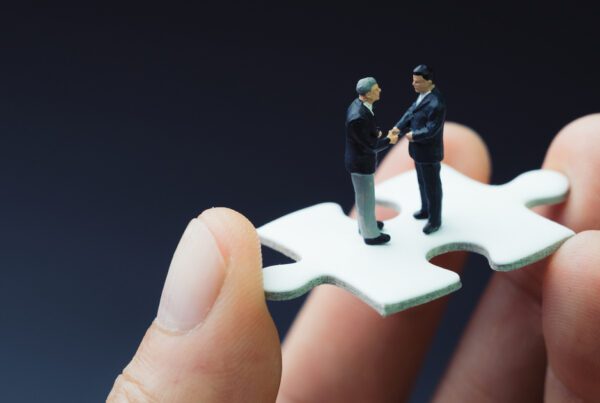 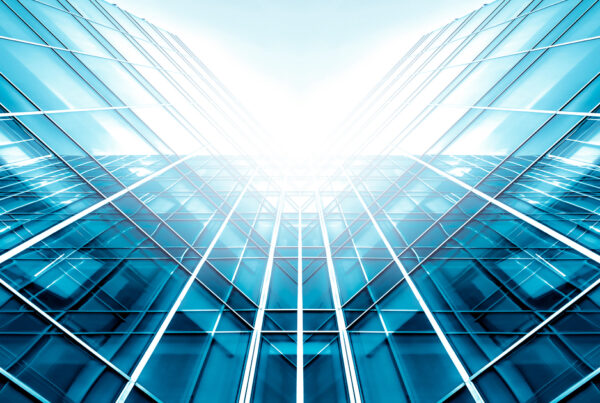 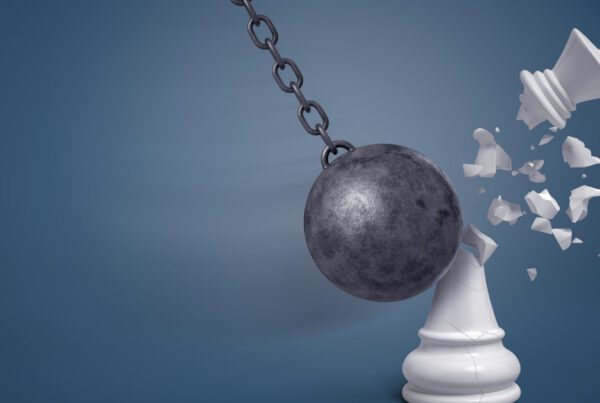 Advisers churn between licensees as the exam result clock ticks