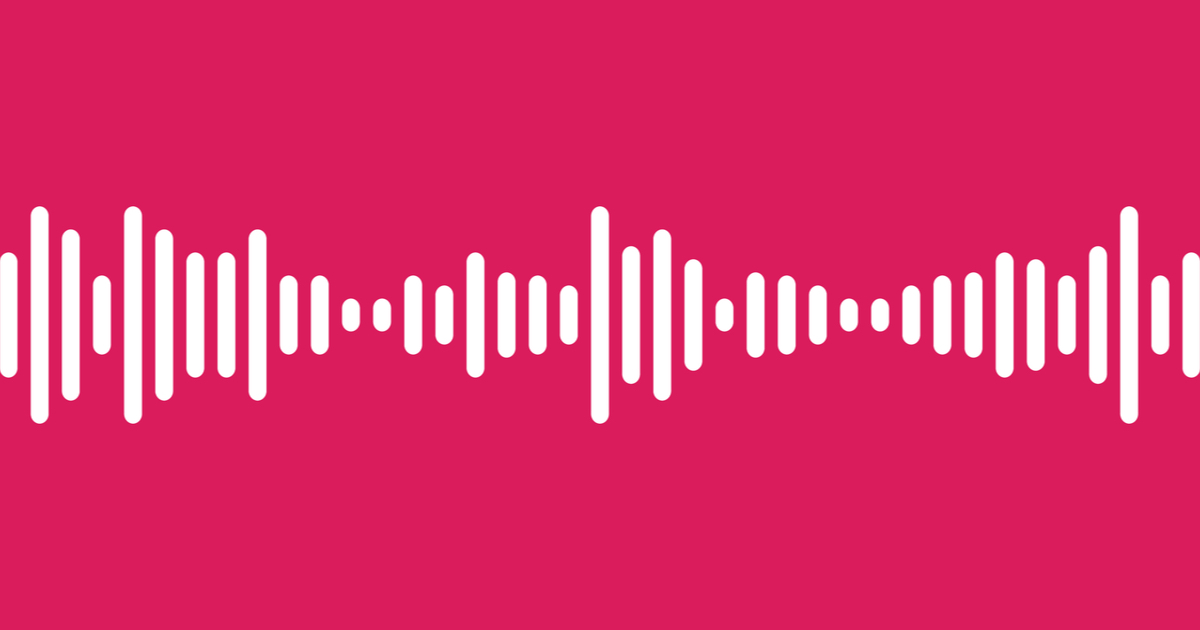 AMP Limited yesterday joined a number of other superannuation fund entities in announcing a reduction in its MySuper offering effective from 1 October.

The reduction will see AMP’s super products reduced from 11 to three alongside a fee reduction of 8% on average across dollar administration and investment fees.

While AMP was pitching the changes as aimed at helping members, it also helps the company better navigate APRA’s performance test and reflects similar but less well-publicised moves by other superannuation funds to get their houses in order.

While late last year and early this year AMP Limited, BT and IOOF were reported as having been at risk of losing corporate superannuation mandates, industry superannuation funds are now also reportedly at risk.

APRA earlier this month named 13 superannuation funds as having ‘failed’ the performance test, but analysis undertaken by a number of consultancies has suggested that at least eight other funds would have regarded themselves as being line-ball.

The upturn in enquiries about corporate superannuation mandates coincides with the ‘failed’ funds currently going through the process of having APRA approve the nature of their communications with members outlining that failure.

It also comes as letters to members of some of those funds, originated by union officials sitting on the boards of other superannuation funds, have been referred to both APRA and the Australian Securities and Investments Commission (ASIC).

APRA has signalled to the failed superannuation funds the manner in which it expects them to communicate with their members about that failure while ASIC has signalled to other funds that it will be investigating the nature of any communications they may generate.

Explaining AMP’s announcement around its MySuper offerings yesterday, AMP Australia chief executive, Scott Hartley said it was it was important that members of the AMP funds had low fees, good performance and excellent member services that helped them to make the right decisions to build for their retirement.