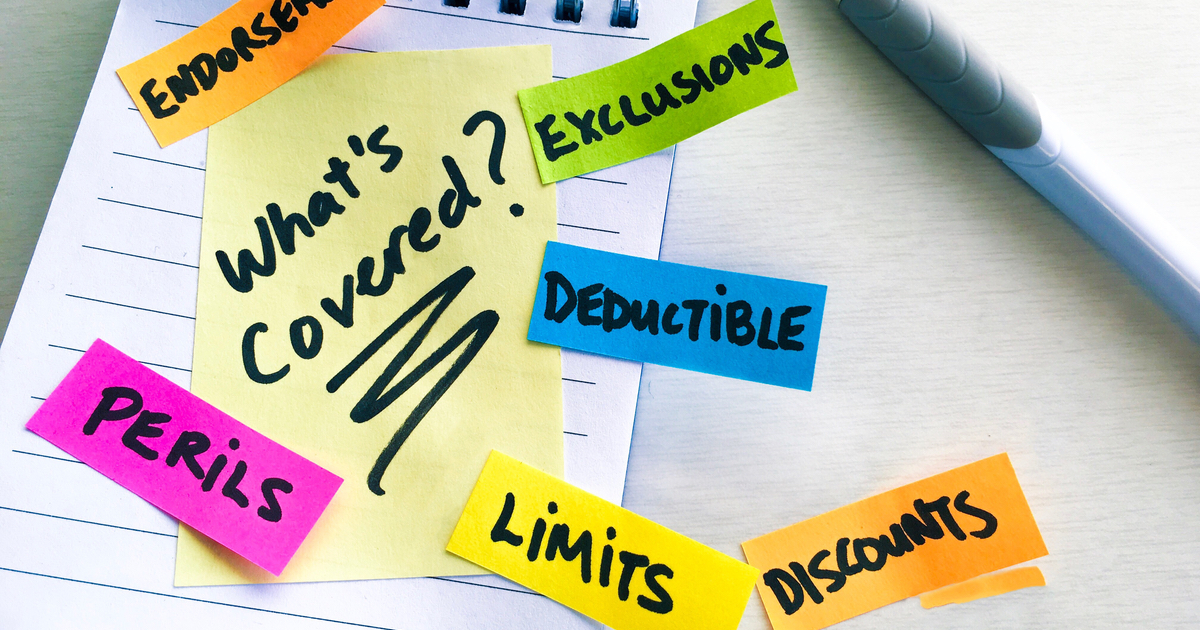 The Government runs the risk of creating anti-competitive consequences unless it seeks to remove occupational exclusions from default insurance within all MySuper products.

In fact, the Government has been warned that unless such a ban on occupational exclusions were introduced across all superannuation funds, it would create significant competitive distortions.

The Association of Superannuation Funds of Australia (ASFA) has told the Treasury it does not support a ban on occupational exclusions for those working in high risk industries, but if that if such a ban is to be imposed then it should be across the entire industry.

“For this reason, we recommend that the Government might consider ways to enforce the ban across the entire industry. This could be done through a number of methods such as amending the relevant superannuation legislation or through the regulators, potentially APRA could amend the insurance prudential standard and guidance or ASIC could use its powers relating to ‘superannuation as a trustee service’.”

“ASFA does not support a ban on occupational exclusions for all insurance in superannuation products including ‘choice’ or voluntary insurance as it is appropriate for underwritten insurance to take account of risk measures as determined by the trustee and the product provider,” the submission said.

“However, the Protecting Your Super (PYS) and Putting Members’ Interests First (PMIF) measures have created a class of default members who if they wish to have insurance cover must elect to take up insurance cover, either because they have a low balance account or because they’re under 25 (and so do not receive cover automatically).”