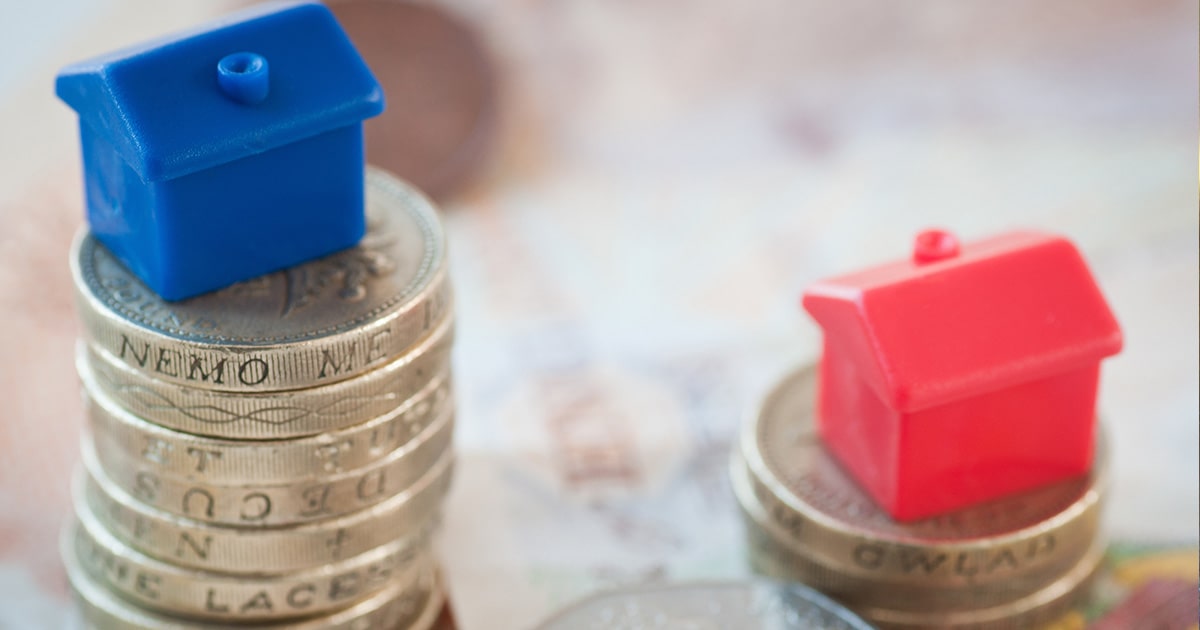 The major banks have delivered disappointing news to Federal Government backbenchers who have been pushing for changes to allow superannuation to be used to fund home ownership stressing that it would require some of the most complex legislative change ever seen in Australia.

The tough messaging was exampled by ANZ which pointed out that it was not just superannuation law that would need to be changed but also Bankruptcy Law, Security Law, Taxation Law and Prudential regulation.

A similar negative message was delivered by Westpac in response to questioning by the chairman of the House of Representatives Standing Committee on Economics, Tim Wilson, who is a strong advocate of people being able to access their superannuation to facilitate home ownership.

Wilson had gone to the trouble of posing formal written questions on notice to the major banks as part of his committee’s ongoing review of the Four Major Banks – something which preceded the Government’s establishment of the Royal Commission into Misconduct in the Banking, Superannuation and Financial Services Industry.

Wilson suggested to the banks that at the last round of the committee’s hearings they had stated that they “could devise a product that utilises superannuation as a form of security to enable Australians to purchase a first home”.

“To do so, [lease advise what legislative change would be required to enable you to do so?” he asked.

In response ANZ pointed out the complexity involved in the following terms:

The legislative change that would be required, if any, to offer a first home product that uses superannuation as security would ultimately depend on the details of the product. Some areas of law that may need consideration include the following. Other areas, or additional issues within the listed areas, may also need to be considered.

An interest in a superannuation fund generally entitles the beneficiary to cash their benefits when a condition of release is met (e.g. turning 65 or attaining the preservation age and retiring).

Assuming that a lender was able to perfect legal security over the interest, it would also need to be able to access funds upon a default occurring, rather than waiting for a condition of release to be met (which may be some time in the future and may be subject to change). This may require a new condition of release connected with the enforcement of the lender’s security.

Westpac was somewhat more terse in its response to the same question stating:

“In response to questioning at the previous House of Representatives Hearing Westpac indicated it could explore whether it was able to develop a product that utilises superannuation as a form of security in the event that such an arrangement was permitted by law.”