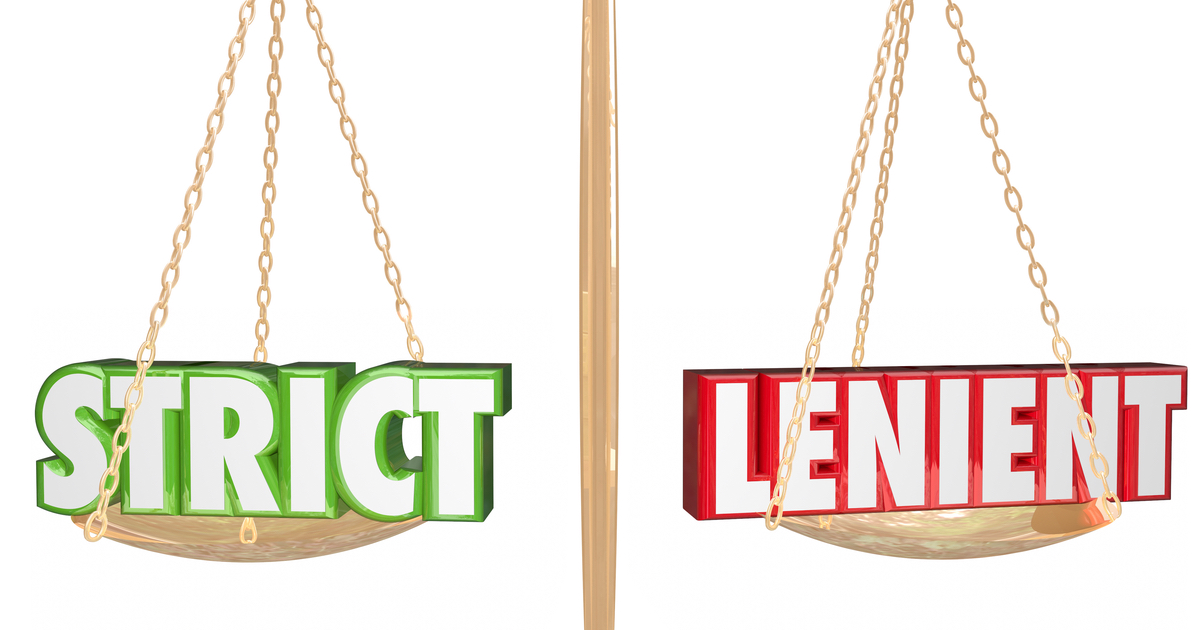 The Australian Securities and Investments Commission (ASIC) has declared that it does not choose to act more leniently against superannuation funds just because they may not be adequately capitalised to pay a significant penalty.

The regulator has pointed out that while it does not seek to recommend lighter penalties, the courts may choose to do so.

Answering questions on notice flowing from a hearing of the House of Representatives Standing Committee on economic, ASIC acknowledged that while it might make submissions to a court about an appropriate penalty amount it had little influence beyond that submission.

However, it noted that under the Corporations Act, courts were required to take into account “the impact of the imposition of the penalty may have on beneficiaries of the superannuation fund”.

ASIC’s responses to the questions on notice followed on from the regulator having denied suggestions by the chairman of the committee, NSW Liberal back-bencher, Jason Falinski tht it a lenient approach with respect to a penalty sought regarding Aware Financial Services.

“We reject the suggestion that the penalty ASIC sought in the Statewide matter, was lenient,” the ASIC chairman, Joe Longo said in a written response.

“Fines are imposed by courts in criminal and civil proceedings, and it is for the court to determine what is an appropriate amount. We will, in accordance with our approach to penalty outlined above, assist the court in determining the appropriate penalty. In doing so, we do not seek to be lenient or otherwise.”

No matter what Longo & ASIC say, we all know the truth.