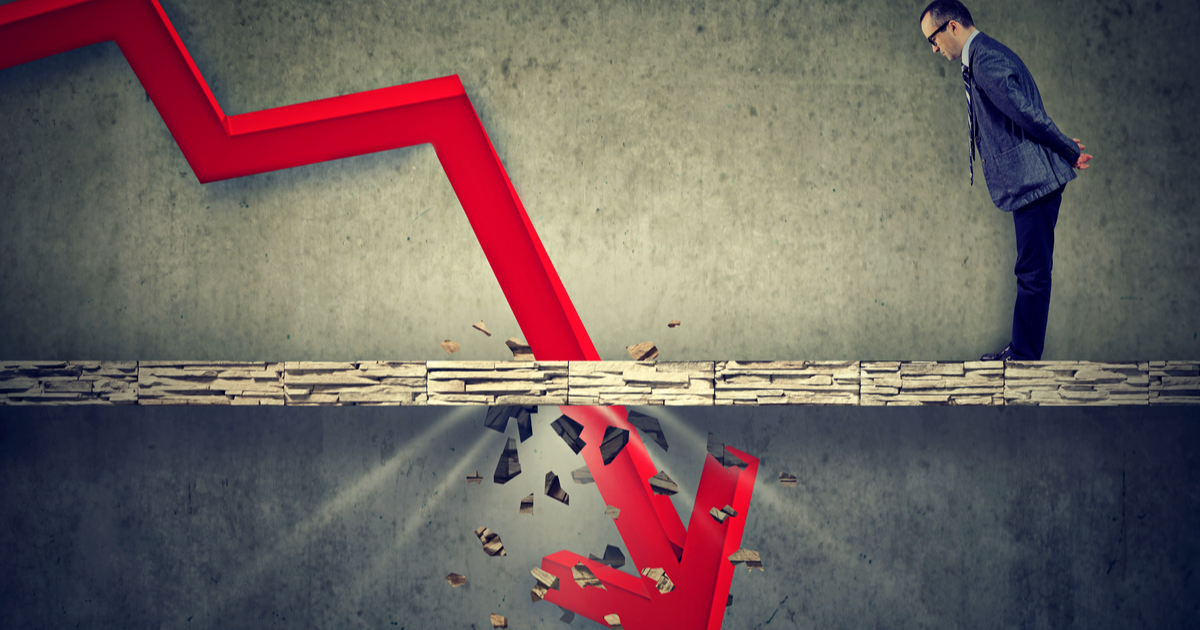 When 132 advisers depart the Financial Adviser Register (FAR) and 47 licensees cease to operate you know the Australian financial planning industry is continuing to radically reshape itself.

The bottom line is a reinforcement of the fact that the accountants limited licensing regime has become virtually redundant while overall adviser numbers are continuing to decline below 17,000.

According to WealthData principal, Colin Williams the rush of adviser exits in the past weeks is probably owed to the Australian Securities and Investments Commission (ASIC) actively ensuring that licensees update the status of their advisers on the FAR.

This is the WealthData analysis

Losses dominated this week by the effective closure (down to zero advisers) of 47 small self-licensed AFSLs.  It appears that ASIC has been catching up with licensees that had not been removing advisers due to not passing the FASEA Exam. This issue was raised in a Senate Paper earlier this year. Calendar YTD, 121 licensees have closed and 231 closed for this current financial year.

There must be some concerns over the governance of small licensees. In many cases, the owner of the AFSL is also the adviser and is required to ‘dob themselves in’ when something goes wrong. With regards to the FASEA Exam, the AFSL was required to remove advisers who had not passed the exam and not eligible to have another go through to September. It is obvious that this was not done by many small AFSLs and it is only now being chased down by ASIC.

One of the weakest weeks with only 15 licensee owners managing growth for a total of 24 Advisers. The only shining light was the 7 Provisional Advisers being appointed. 3 licensee owners each had a net growth of 3 including Michael Ibbotson (Security National Financial Services) with 2 advisers from Count.

MTIS which will now be owned by Clime (announced yesterday), picked up two advisers, both being Provisional Advisers. A short tail this week of 9 licensee owners who were up net 1 adviser each including Fiducian, Centrepoint and one other new licensee.

Losses dominated by the licensee closures. 47 licensee closed accounting for some 64 advisers, few of which have switched elsewhere. State One Holdings were down (-10) and still have 1 adviser at the licensee. This firm provides mostly ‘general advice’ for stockbroking. Interfinancial Corporate Finance closed for the loss of (-4) advisers and Picture Wealth also down (-4).

Marsh Mercer down to 0 advisers after losing (-3). 22 licensees down (-2) including Capstone, Industry Super and a very long tail of 90 licensee owners down (-1).

Closed licensees this week and their business models

‘Other’ (No definitive advice model), 10 licensees for 17 advisers

Investment Advice (Focus on investments portfolios only), 5 licensees for 6 advisers

‘Other Limited’ (No clear model and restricted AFSL), 1 License. for 1 adviser.

Not a great deal of change this week. At the Financial Planning model, Count still out in front with net growth of 23 followed by Castleguard (Lifespan) at 11.

Frydenscum’s hatred and destruction of Advisers continues. Adviser’s must return the treatment and help destroy his political career.

There always seems to be some sort of optimism in these advisers leaving the industry reports ? Why ? The amount coming in is negligible.
Unfortunately it will continue with many finishing up in October 2022 and no doubt most of the advisers over 60 going on or before January 2026.And those who simply cannot “cop” the outrageous legislative costs.
You would not think it possible that so many lives ,businesses, families, and a once wonderful occupation could be decimated in such a short time.
After 40 years in the Industry i will be one that goes reluctantly in 2026 then aged 68. I don’t want to but i have no choice. Why must i have a degree to look after risk clients. We all have our opinions and to those who are completing these courses, because they want to or have to good luck to you all. Maybe ? Just maybe ? A bit of common sense will prevail and a set of educational requirements be reached for risk advisers or people who do not want to deal in Margin Lending, Client directed Investor portfolio’s or gearing strategies to just mention a few.
It wont matter which party is elected we will still be tortured out of the industry to make way for Robo Advice.
How disappointing. .