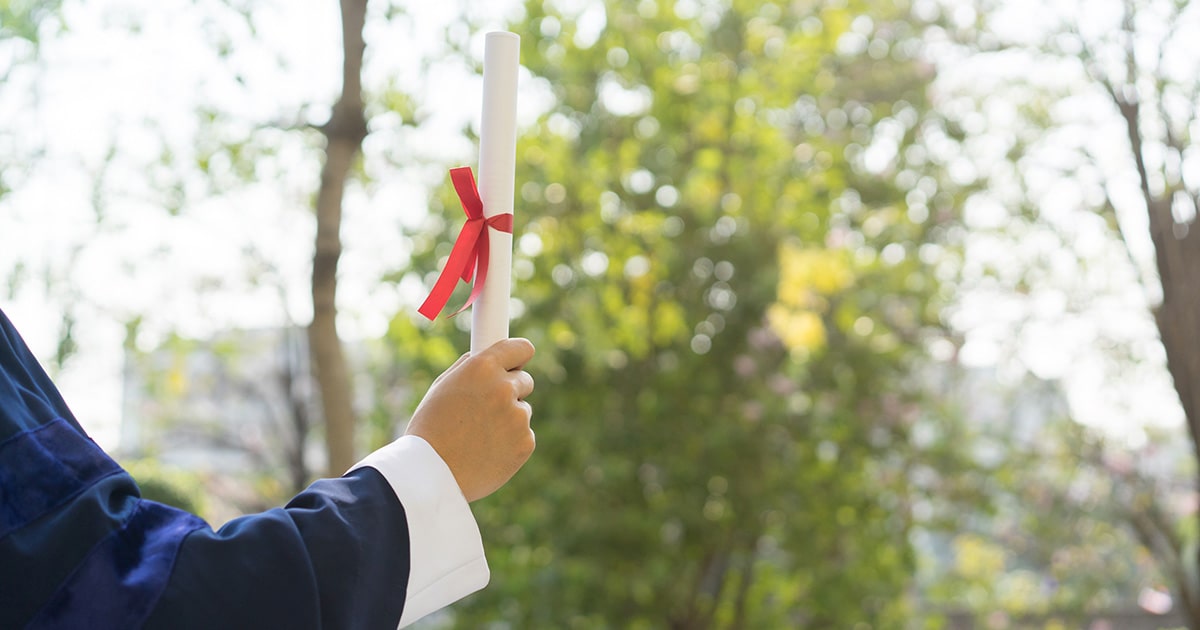 Chartered Accountants want their qualifications recognised under the Financial Adviser Standards and Ethics Authority (FASEA) regime to enable them to provide advice and to ensure more remain in the industry.

What is more, Chartered Accountants Australia and New Zealand (CAANZ) has declared the accountants limited licensing regime to have been a failure whilst claiming that many of its members want to provide advice but are being precluded from doing so under the existing licensing regime.

“Chartered Accountancy has been a true profession in its own right for decades. Some of our members wish to act in the role of full-time financial advisers under an AFSL, others want to provide such advice on a part-time basis, yet a significant number simply want to be able to advise their clients on strategic advice, particularly in relation to superannuation issues, yet they can’t do so under the existing licensing regime,” CA ANZ has told the Treasury Quality of Advice Review.

“Under the recent government’s FASEA and Better Advice Bill reforms with a one-size-fits-all approach, CA ANZ does not believe accountants have been appropriately considered and/or catered for,” it said.

It said that the result was that chartered accountants had the necessary skills but that they were not being appropriately recognised by the current ‘one-size-fits-all’ approach in relation to financial advice education standards “which has not taken into consideration the high-level professional studies accountants, as well as other industry participants, have completed”.

“The changes to education pathways introduced late last year by the previous Government were timed poorly. Accountants (and many other high quality industry professionals) have left the industry post 31 December 2021 – not because they didn’t want to do the FASEA exam, but because of the existing education requirements as at that date, the time cost of sitting the inappropriate FASEA exam, unnecessary unrelated CPD as well as ASIC levies and other regulatory costs…and the list goes on,” the submission said.

Let’s take a step back and consider the main reason why accountants want to be authorised for financial advice. It’s so they can legally recommend SMSFs that make them lots of admin and accounting fees. Accountants have been doing this illegally for years, and as a result Australia has far more SMSFs than it should. The vast majority of SMSFs are inappropriate and unnecessary. Most SMSF members would be better off in a public offer fund.

It’s time to rein in the unnecessary growth of SMSFs. It’s not the time to exacerbate the problem with regulatory carve outs for accountants.

6
Reply
Just get a AFSL - no more carve outs

Lets not try and circumvent the laws intent (CAANZ) this would be unethical and also asking for a crave out which would remove retail client protections given to consumers when advice is given by financial advisers that are licensed.

I would assume strategic advice for super would be about investing money, you cannot tell people to invest money into super but then turn around say I have not considered if that investment is in the clients best interest or investment time frames and lets not to mention DDO which accountants do not have to follow.

Keep it simple and make them be licensed and follow the same rules as financial planners. The CA is not really different from the CFP and my understanding is that it is not counted because it is vocational training. In other words no more special rules — keep it simple and consistent.

Having worked in an Accounting firm, I know Accountants just want to sell more SMSF’s without consumer protection mechanisms. They are litterally a boiler room of sales. In 2009 the Accounting firm I was with, was pumping out SMSF’s in 30 minutes and switching people out of industry super funds into cash. Literally you’d go into get your tax return done, and your SMSF was ready to collect the next day. I’m talking about people selling their Balanced Australian Super funds at the bottom of 2009 and the firm would pump out 5-6 a day charging $3,000-$5,000 fees..Not a single time did they say you could switch to cash within the fund. By the end of 2010 the guy had 200 SMSF clients in cash and term deposits charging $4K, earning $800K and was paying an 18 year old Uni graduate to administer them on $60,000 a year. Not a good move. 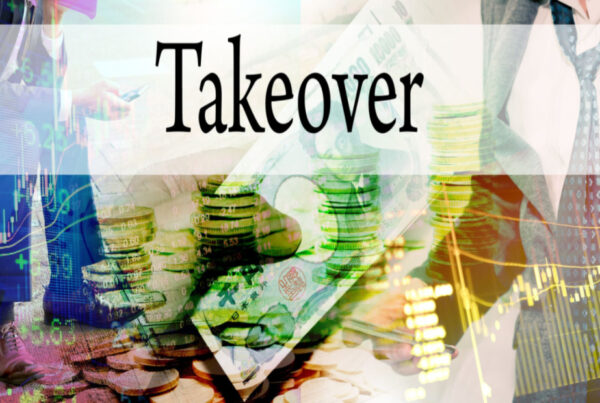