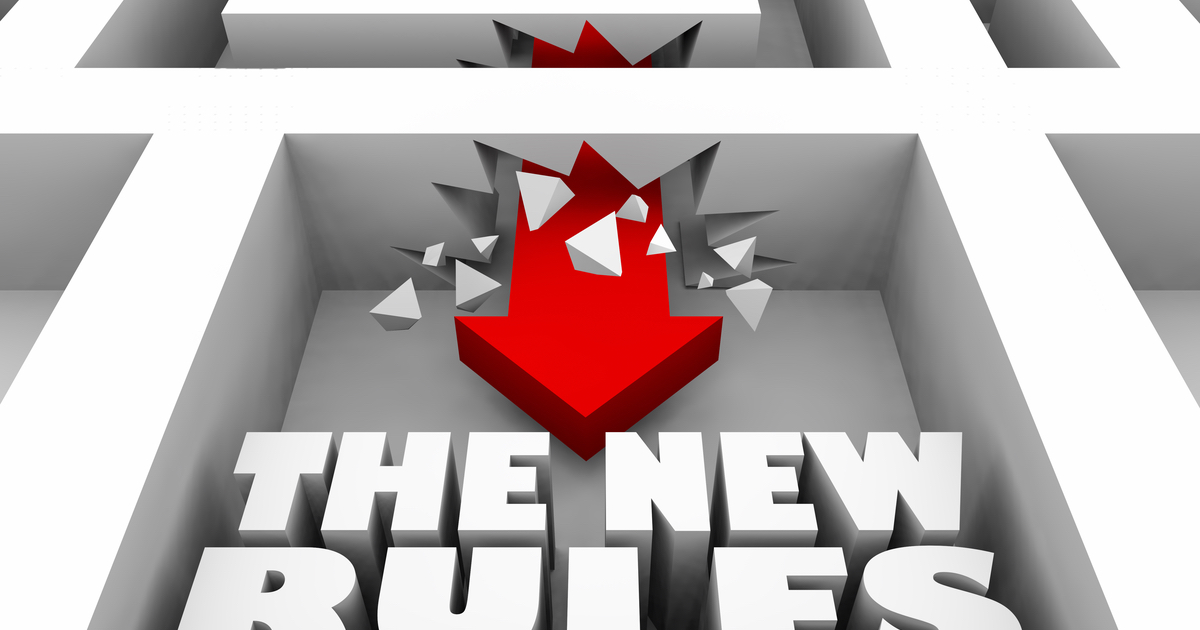 The final shape of the Compensation Scheme of Last Resort (CSLR) and whether it extends to cover Managed Investment Schemes (MISs) may well depend on the outcome of the forthcoming Federal Election in circumstances where the final report of the Senate Economics committee reveals the major parties are divided.

The number of sitting days left in the Parliament before it is prorogued ahead of the Federal Election means the CSLR legislation is unlikely to pass both houses of Parliament and that it will be a matter for a new Parliament and perhaps a new Government.

The Financial Planning Association (FPA) was amongst the first organisations to respond to the Senate committee’s report on the legislation and made clear its disappointment.

In doing so, it repeated its calls to the Government to expand the base of its proposed CSLR to reflect the jurisdiction of the Australian Financial Complaints Authority (AFCA), saying this would ensure the sustainability of the scheme for consumers and fairness for contributors.

“Victims of financial misconduct who have received a determination from AFCA deserve access to compensation if their determination goes unpaid. In its current form, the model will limit consumer access to the scheme – leaving Australians unprotected if they invest in products such as managed investment schemes that later collapse,” the FPA said.

“A number of recent investigations and examples of financial wrongdoing have further highlighted the inadequacy of the Government’s approach to the implementation of recommendation 7.1 of the Royal Commission into Misconduct in the Banking, Superannuation and Financial Services Industry.”

“The FPA, along with fourteen other industry and consumer bodies, advocate for the expansion of the CSLR, and the Senate Economic Reference Committee’s own report into the Sterling Income Trust recommends the same.”

“With the proposed CSLR model, the Government has missed an important opportunity to ensure financial services consumers receive adequate protection. It has also failed to ensure that financial planners are not left facing all of the costs to establish and maintain a scheme that will only do part of the job.”

The Labor senator in their additional comments said that while they supported the legislation they were concerned about the narrow focus of the CSLR and the decision by the Government to exclude MISs from coverage.

They said they were recommending that the Government expand the scope of the CSLR to include MISs.