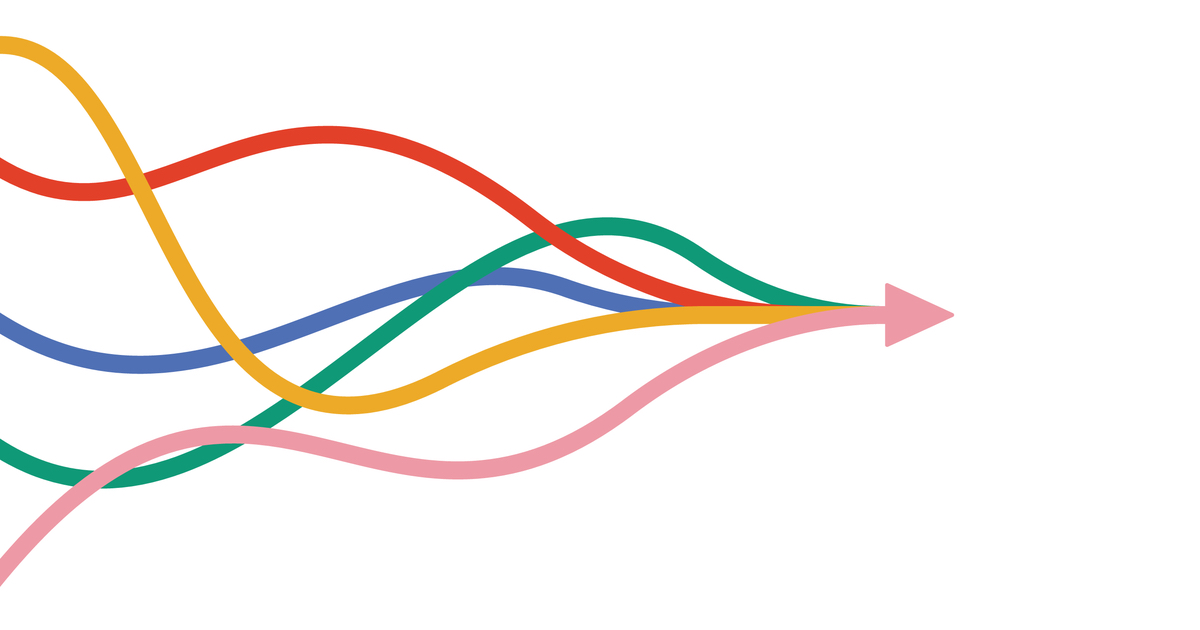 Industry united on extending the CSLR

In a rare display of industry unanimity the financial services sector has told the Government in no uncertain terms that it wants the Compensation Scheme of Last Resort to be cover products such as managed investment schemes (MISs).

At the same time, the industry has been nearly unanimous in telling the Government that not only should the scope of the scheme be broadened but that funding of the scheme should be broadened well beyond the financial planning industry.

With the increasing likelihood of a May Federal Election and consequent Parliamentary sitting weeks there is every possibility that the Financial Services Compensation Scheme of Last Resort Levy Bill 2021 will be debated before the Parliament is prorogued as the parties hit campaign mode.

The compensation scheme of last resort (CSLR) legislation is currently being reviewed by the Senate Economics Legislation Committee which is due to hold public hearings later this week but it will be doing so in the knowledge that a unique coalition has emerged wanting the scheme expanded well beyond the narrow advice focus contained in the Government’s bill.

As the Financial Planning Association (FPA) has pointed out to the committee, it is part of “a diverse coalition of 15 organisations, including consumer groups, professional advice associations, financial counsellors, professional accounting associations and community legal centres.

Those who are part of the coalition are:

The bottom line for the committee is that it has received 30 submissions in relation to its current review and half of those submissions are urging the Government to change course on the coverage and funding of the CSLR.

While the next committee hearing is scheduled for this Thursday, the committee secretariat had by midday on Friday not outlined which organisations would be appearing before the committee. 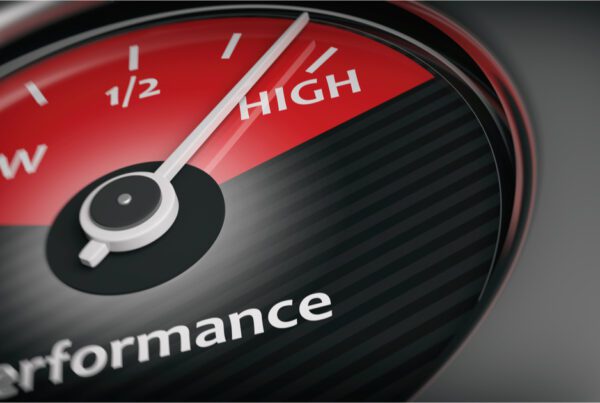