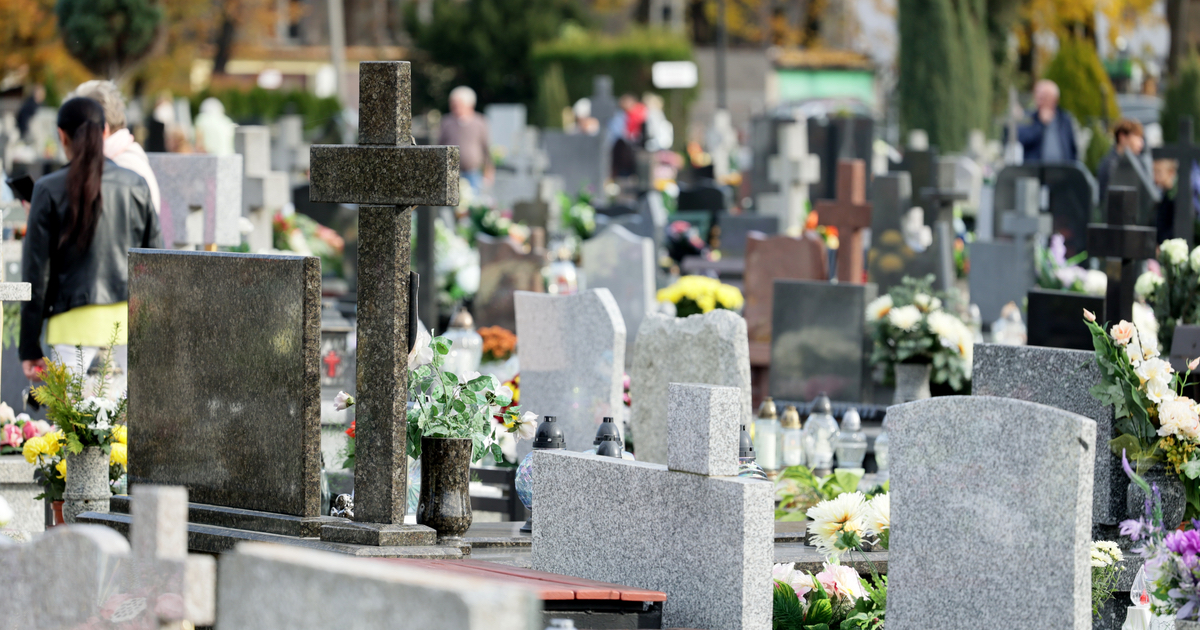 In the washup, the Financial Adviser Standards and Ethics Authority (FASEA) has ended, pretty much as it began – unable to balance the needs of the financial planning profession against the competing interests of the consumer lobby.

As a result, when it came to trying to finally resolve the problematic Standard 3 of the Financial Planners and Advisers Code of Ethics, FASEA has admitted that despite receiving 40 submissions the competing interests of planners and consumer groups remained and it would not be coming to a decision.

Thus, advised by Treasury, the ultimate decision about Standard 3 will be announced by the Minister for Superannuation, Financial Services and the Digital Economy, Senator Jane Hume, early next year.

And it was clear that Hume knew this was the reality when she last week announced how Treasury and the Australian Securities and Investments Commission (ASIC) would be proceeding in the context of submissions around education standards and the broader quality of advice review.

It was inevitable that given the entrenched position of consumer groups and financial advice group representatives that FASEA’s 3 November initiation of yet another round of consultation on Standard 3 would come to nought, if only because FASEA itself was never going to exist long enough to deliver a definitive outcome.

And this is precisely what happened, with the result that at close of business on Monday, FASEA issued a statement containing the following key paragraph:

“Feedback provided by stakeholders during the consultation period highlighted a divergence in views between consumer representatives and industry participants. Consumer submissions consider that Standard 3 in its current form is delivering good consumer outcomes and should be retained. Industry participants consider that amendment is required to standard 3 and provided a broad range of suggestions as to how that may be achieved. There is however, no consensus amongst industry as to the form such an amendment should take.”

In other words, nothing had changed in three years.

The FASEA announcement ended on the note that: “Due to FASEA’s imminent wind up and transfer of functions to Treasury and ASIC as at 31 December 2021, FASEA considers it appropriate that any final determination on amendments to Standard 3 be addressed by the Minister in 2022”.

The irony of the situation in which FASEA found itself is that there exists broad consensus in the financial planning community that the authority got it right on Standard 3 at its first iteration. Problems arose with later amendments, reflecting the influence of consumer representatives on the FASEA board.

The failure to deliver a workable Standard 3 should stand as the FASEA board’s epitaph and a warning to future policy-makers about the need to be careful with board appointments.