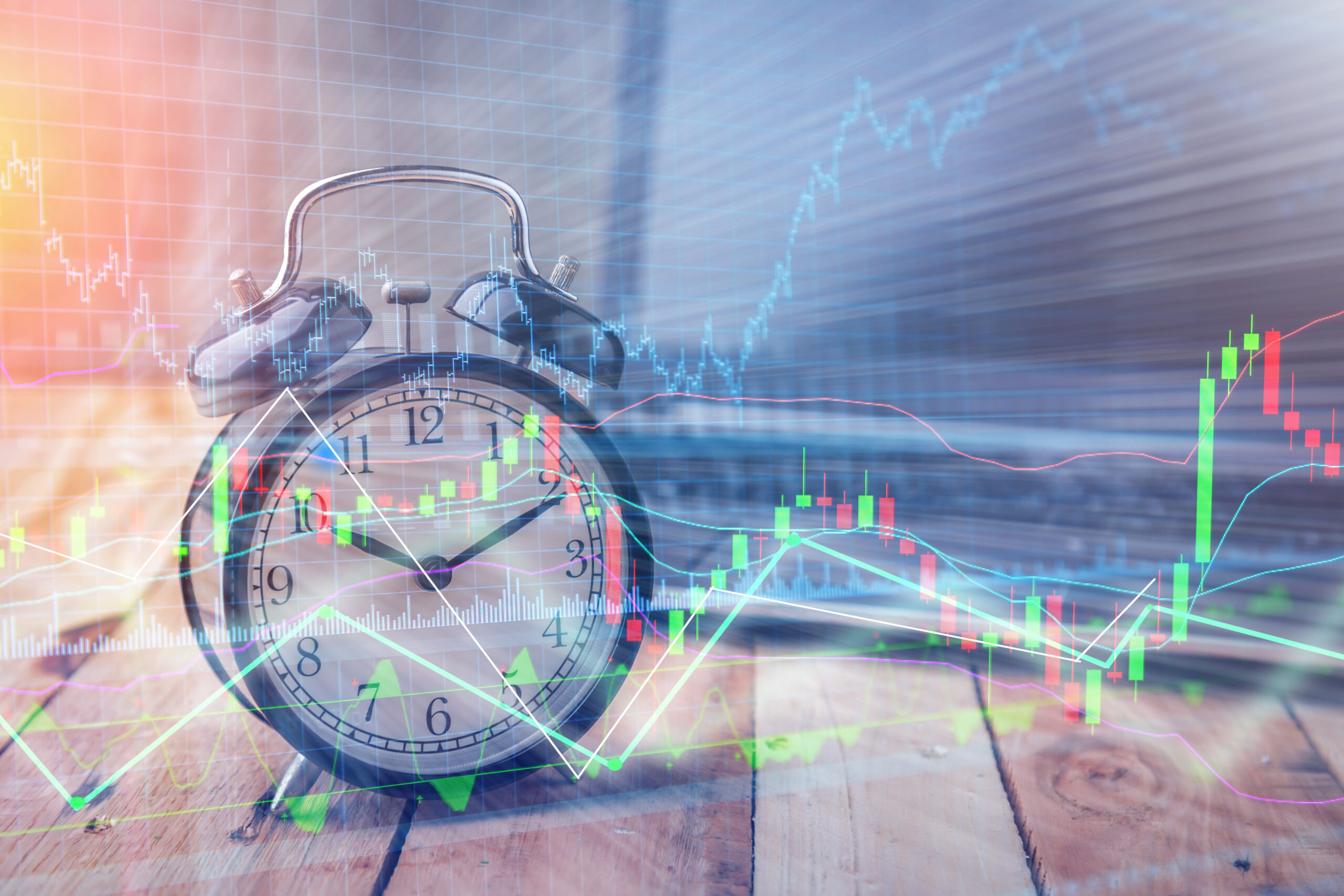 Home > Financial Planning > Will the Federal Election beat the CSLR?

Will the Federal Election beat the CSLR?

Australia may well have a Federal Election before financial advisers need to worry about the final shape and funding of the Compensation Scheme of Last Resort (CSLR).

The fact that the legislation underpinning the CSLR has been sent off for review by the Senate Economics Legislation Committee and that the Parliament rises for the summer break at the end of this week means that there are only two weeks in February 2022 for the legislation to be navigated through both houses of Parliament and, particularly, a fractious Senate.

As late as yesterday (Tuesday) the legislation was still well down the Parliamentary notice paper, listed at 38 in the House of Representatives making it unlikely to be dealt with before the end of the week.

It means that the Senate will be reviewing the recommendations of the committee at the same time the Government is in either actual or virtual election mode and seeking to clear the decks of legislation at the same time as Senators focus on the election campaign, irrespective of whether it has been formally declared.

The Senate Economics Committee is currently accepting submissions on its review of the Financial Accountability Regime Bill 2021 [Provisions) and Financial Services Compensation Scheme of Last Resort Levy Bill and is due to report back to the Parliament on 15 February, next year.

Importantly, as things currently stand, while the House of Representatives is scheduled to sit on the 15,16 and 17 of February and the date for the Federal Budget has been slotted for 29 March, there is no clear-cut calendar for the Senate.

What can be expected over the next three weeks is that the Senate Committee will receive submissions from all the major financial planning groups with the united thrust of those submissions being that financial advisers should not be expected to carry the majority burden for funding the CSLR.

While groups such as the Association of Independently Owned Financial Professionals (AIOFP) has argued the banks should be made to pay in recognition of their past failings in financial advice, other groups are focusing on unpaid determinations.

Association of Financial Advisers (AFA) general manager, Policy and Professionalism, Phil Anderson said that while his organisation wanted the funding arrangements for the CSLR broadened, it accepted that prudentially regulated players such as the banks, insurance companies and superannuation funds were low risk players in terms of unpaid determinations.

“The banking sector, super funds and insurers, if they have determinations against them, they pay,” Anderson said. “But the same can’t always be said for agricultural and managed investment schemes (MIS).

He said that was why the AFA’s submission would be calling for a broader scheme.

However, Anderson added that the argument for broadening the scheme was not based on reimbursing investors for legitimate losses but, rather, for instances of false and misleading conduct.