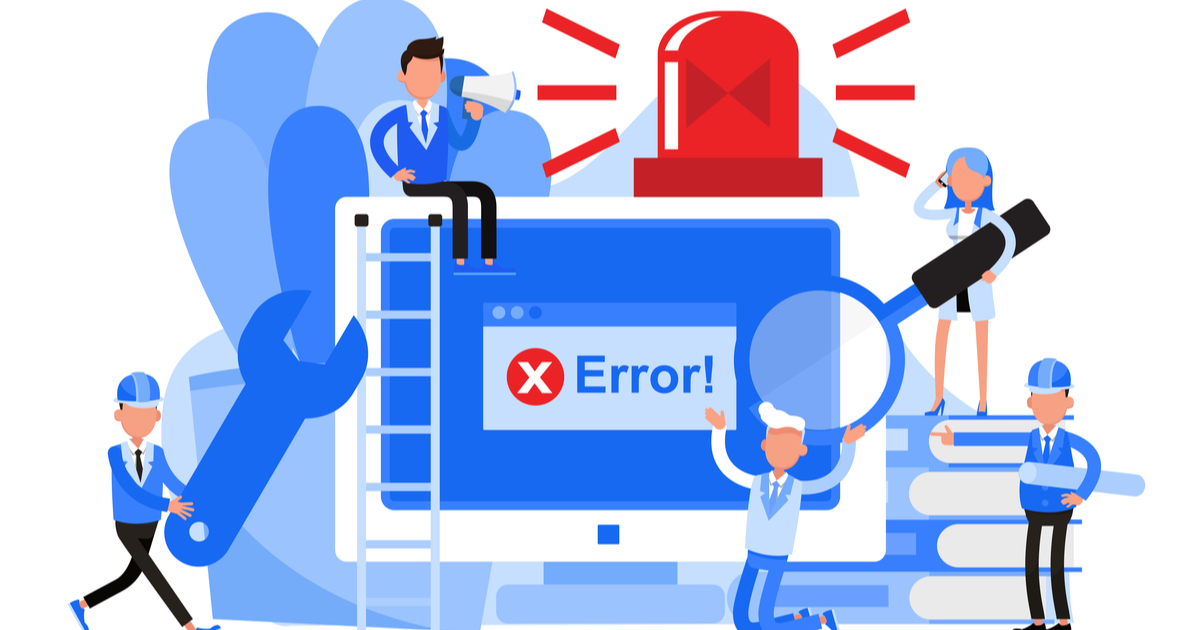 In what represents more collateral damage from the Government’s design and distribution obligations (DDO) regime, fund managers have signalled they are closing products to new inflows rather than face increased costs and administration.

And one such fund manager is industry veteran, Chris Cuffe who has declared that he is closing his charity-focused Third Link Growth Fund to new investors.

Cuffe’s declaration regarding the charitable fund comes at the same time as financial advisers and other have lamented the many unintended consequences which have been flowing from the regime which is scheduled to become active early next month.

In a letter to investors made public by Cuffe, he laments the need to close the fund to new investors from the end of September.

“When I first launched Third Link Growth Fund in 2008, I did so with the stated aim of closing the Fund when it reached $150m in size, which I later extended to $200m. Through the generosity of the fund managers and service providers who offer their services to the Fund pro bono, a $200m balance would allow the Fund to donate over two million dollars to charity every year without diluting investors’ returns,” his message to investors said.

“The time is now right to close the Fund for two critical reasons. Firstly, the Fund’s balance is close to our target of $200m ($197.48m at 30 June 2021). Secondly, ASIC’s strict Design and Distribution Obligation (DDO) regulations are due to come into effect on 5 October 2021. They will add a costly layer of compliance protocols to the management of the Fund.”

“While we broadly welcome regulation that makes investing easier and more transparent for consumers, Third Link Growth Fund is designed to run as leanly as possible to maximise donations to charity. The DDO compliance burden will increase our costs and decrease the amount we can donate to charity.”

“Until the end of September 2021, Third Link Growth Fund will accept applications from new investors and additional amounts from existing investors. The Fund will close to new inflows on 1 October 2021 but continue to operate.”

News of Cuffe’s decision has come at the same time as the Financial Planning Association (FPA) has called on the Australian Securities and Investments Commission (ASIC) to go further in reducing the amount of adviser red-tape attaching to the regime.

“There is an opportunity for ASIC to create an alignment between dispute resolution and TMD reporting to remove further layers of unnecessary regulatory burden, duplication and costs on our members and the profession,” Marshan’s statement said.

Perhaps a Parliamentary committee could investigate who is responsible for delivering this DDO mess. Too many culprits are allowed to remain anonymous and slink away to do harm another day.

Shameful that Josh Frydenberg and Jane Hume are so out of their depth and incapable of reigning in the huge bureaucracy that is ASIC.

This started in 2014 when the world was in a different place… its taken 7 years to gestate, one presentation I saw FSC was involved IRESS have introduced blockchain to Xplan to manage all this, its bigger than Ben Hur! I am at a loss as to exactly what DDO is trying to neutralise. However my observation was that with all the time and effort spent on this, the poor end user would once again pay for it. I am not surprised Chris Cuffe has closed his fund to new investments. Would seem again a sledge hammer to crack a nut has been yet again foisted on us by ASIC, ably supported by the FSC obviously.