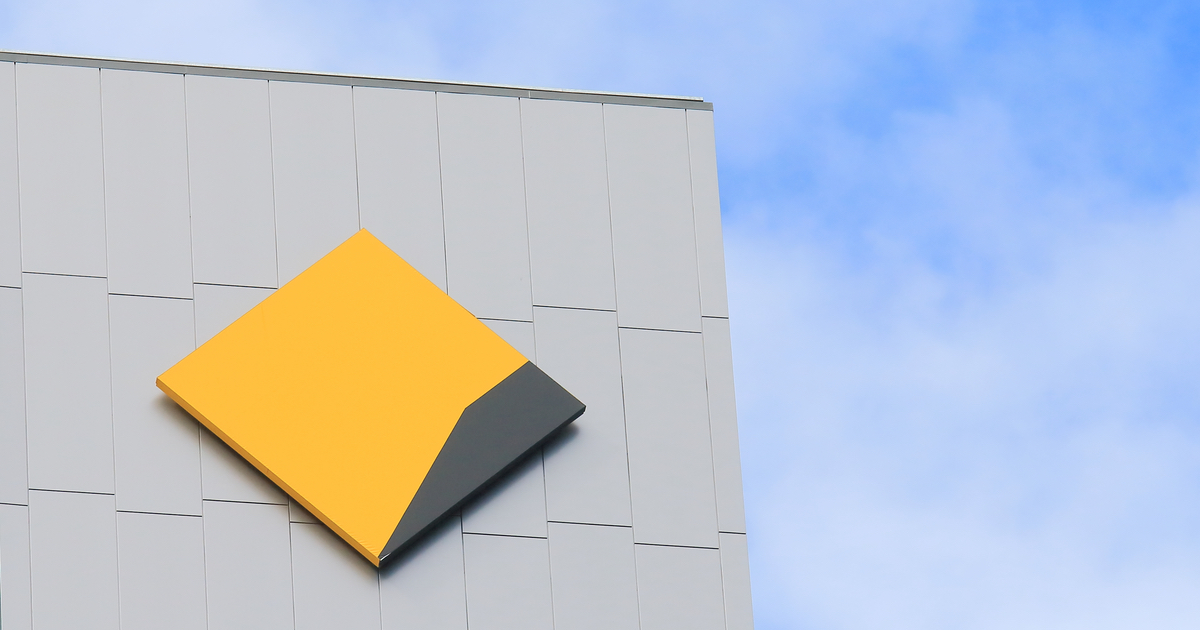 CBA out of CFS stake by end of this year

The Commonwealth Bank (CBA) expects the sale of its 55% interest in Colonial First State to be completed by the end of this year.

Delivering a first quarter 2022 trading update to the Australian Securities Exchange (ASX) today, the bank also said it expected its divestment of CommInsure General Insurance to be completed by the second half of next year, subject to regulatory approvals.

The bank announced in May that it had entered into an agreement to sell its 55% interest in CFS to major private equity player KKR.

CBA said today that it expected the CFS and CommInsure General Insurance divestments to collectively provide an uplift of approximately 39 to 49 basis points.

Importantly, the CBA’s update indicated that it would have moved beyond most of its remediation obligations next year.