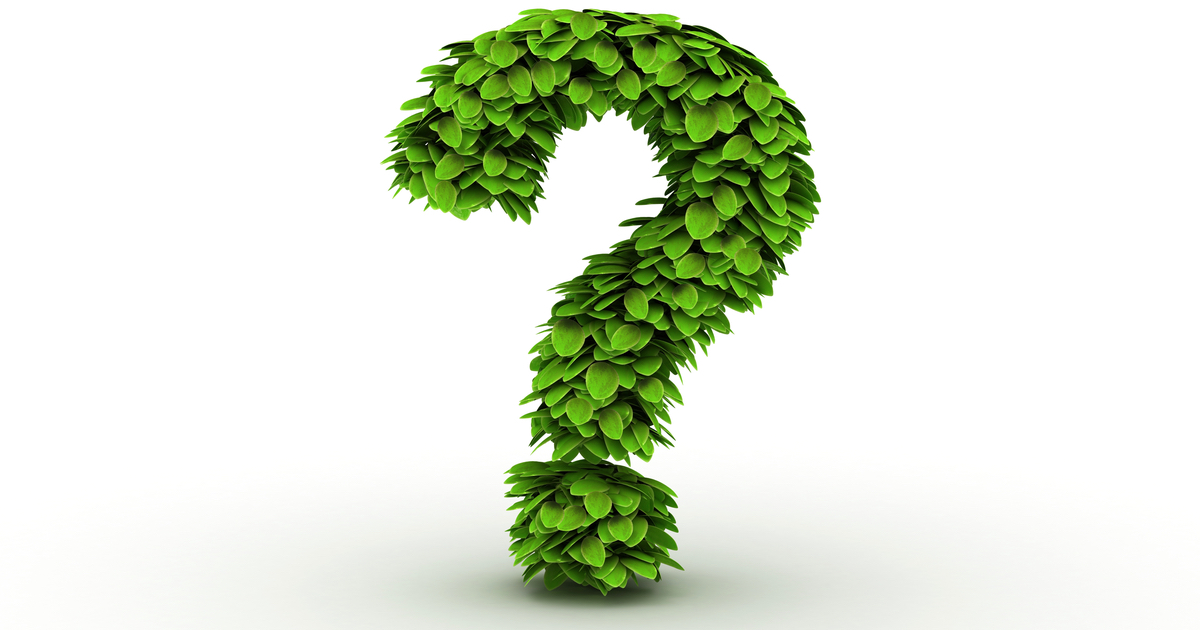 Scientific Beta, a smart ESG investment platform provider based in Singapore, has released two publications to warn investors about the lack of correlation between environmental, social and governance (ESG) scores and real contribution to social and environmental issues.

Scientific Beta cited the recent ‘Orpea Affair’ in France as a key example of this phenomenon, after the Orpea Care Home Group which ranked at the top of its sector in terms of ESG scores from several rating agencies has now been accused of elderly abuse in its nursing homes.

The warnings from Scientific Beta against seeing ESG scores as a meaningful indicator of an investment strategy’s contribution to real ESG goals also follow in the footsteps of those from the Organisation for Economic Co-operation and Development (OECD) and the World Wide Fund for Nature (WWF).

The first publication, Scoring Against ESG? Avoiding the Pitfalls of ESG Scores in Portfolio Construction, highlighted the lack of agreeance between ESG scores from different providers.

Scientific Beta showed how this is caused by an unstandardised set of objectives, definitions, methodologies and data, as well as the inherent subjectivity of each assessment.

The institution also revealed that the untrustworthy nature of these scores can have negative impacts on the real achievements of ESG goals desired by investors.

This is visible in the Orpea Affair example, where the group reported that three ESG ratings houses had upgraded their ESG scores in September 2021 and placed Orpea among the leaders in its sector.

The other publication from Scientific Beta, Scoring against ESG? What are Market Participants’ Views on ESG Scores?, documented the uncertainty in the market regarding the validity of ESG scores and the investment strategies that use them to target higher portfolio scores.

Scientific Beta also said that despite the inadequacies of ESG scores, they are still employed by investment strategies due to a lack of other options or the belief that such shortcomings may be overcome with time.