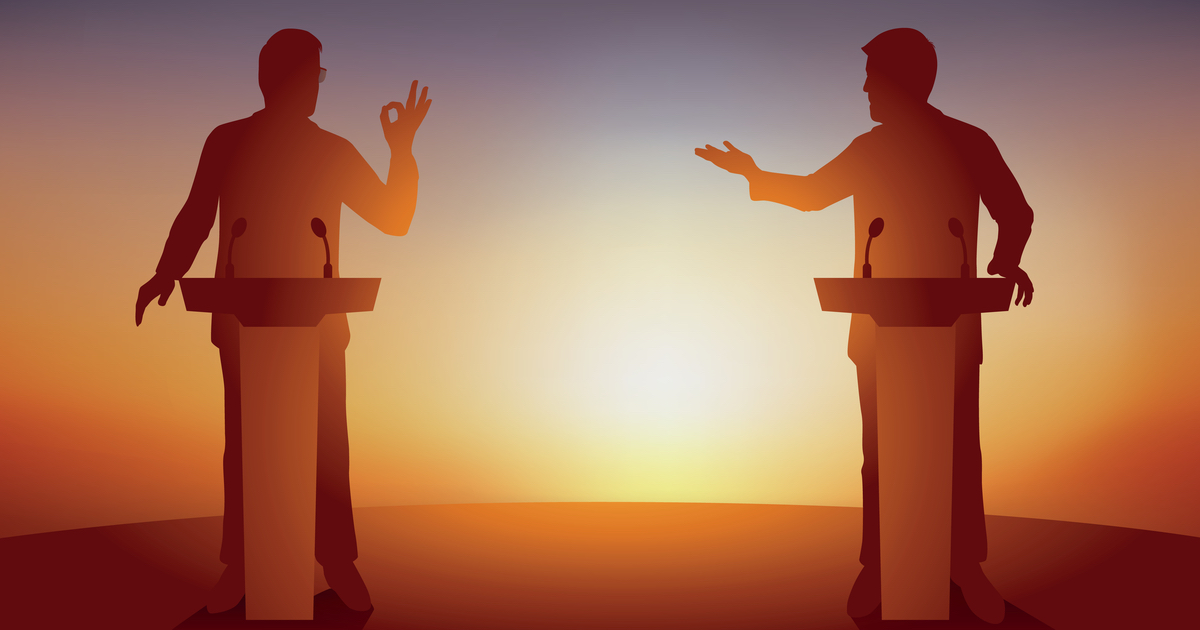 The Australian Labor Party (ALP) will not be significantly changing the Government’s recent superannuation changes in the event that it gains Government at next year’s Federal Election.

Federal Opposition spokesman on Financial Services, Stephen Jones has told a superannuation webinar run by Industry Super Australia (ISA) that while Labor would be making some specific changes, it would not be throwing the baby out with the bathwater.

“Certainty and stability is needed and we won’t be playing ’52 pick-up’,” Jones said in reference to the Government’s Your Future, Your Super legislation.

Jones also pointed to the Australian Prudential Regulation Authority’s (APRA’s) superannuation performance and suggested that as it currently stood all funds ran the risk of failing at some point in the next years.

He said a Labor Government would let it run, but have an eye to fixing its shortcomings.

Jones also committed to lifting the superannuation guarantee to (SG) to 12% in line with the already-scheduled timetable with final delivery in 2025 and challenged the Minister for Superannuation, Financial Services and the Digital Economy, Senator Jane Hume, to do the same.

Hume responded that the Government was committed to delivering on the SG increases, which had been legislated.