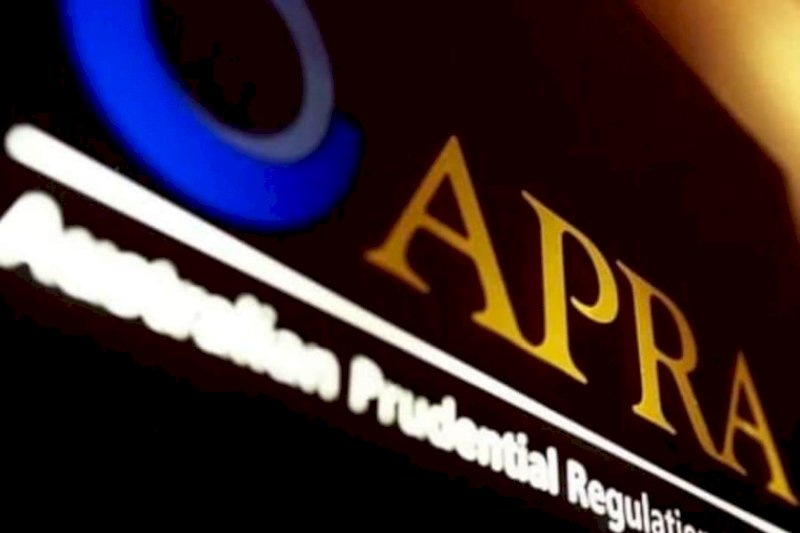 The Australian Prudential Regulation Authority (APRA) has signalled to superannuation funds that they are free to divest their Russian investments without regulatory consequence.

Against the background of the Treasurer, Josh Frydenberg making clear the Government would be encouraging such a move, APRA issued a statement noting the Government’s position.

“The Australian Prudential Regulation Authority (APRA) has noted the Government’s statement confirming its strong expectation that Australian superannuation funds will review their investment portfolios and take steps to divest any holdings in Russian assets,” the statement said.

“Data provided to APRA indicates that superannuation fund holdings of Russian assets are a very small proportion of the $3.5 trillion superannuation asset pool.”

“APRA will not be taking any action against trustees who seek to divest Russian assets in this context where trustees have considered such divestments in accordance with their duties.”

The APRA statement came only hours after the Australian Retirement Trust announced that it was moving to have its investment managers divest its investment in Russia, Ukraine and Belarus.

It also came as the Financial Services Council said it supported the Government’s expectation that superannuation funds divest their Russian investments as part of broader global economic sanctions.

The FSC said it would develop guidance to superannuation fund trustees and fund managers to meet the Government’s expectations.

“The FSC will work with members to help them navigate how this guidance may be implemented in each of these circumstances,” the FSC said.