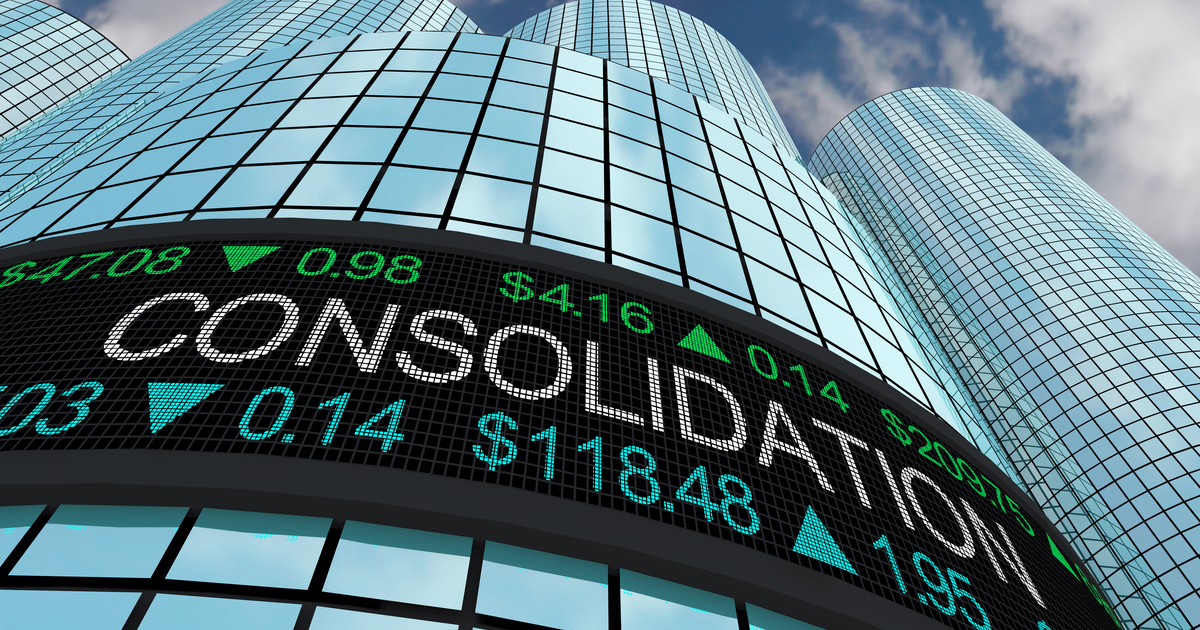 It is just as well that superannuation fund mergers driven in part by the Australian Prudential Regulation Authority are keeping industry consultants busy because industry consolidation means work is trying up elsewhere.

Superannuation industry consultants have confirmed to Financial Newswire that while many of them are busy dealing with merger activity across the sector, other more traditional work such as group insurance and administration mandates has become tinner on the ground.

They said that investment consulting mandates were also becoming less frequent in circumstances where a number of major funds of major funds had decided to take significant components of their investment management in-house.

The relative dearth of group insurance and administrative mandates has come to the fore as the no fewer than 12 funds are currently either in the early stages of merger talks or have moved fully towards cementing such arrangements.

This was reinforced by this week’s announcement by major industry funds LUCRF and AustralianSuper confirming that their boards had signed a heads of agreement to proceed with their merger.

Deloitte superannuation partner, Russell Mason confirmed the trend facing the industry saying that there were fewer group insurance and administration tenders being managed in the sector along with fewer asset consulting mandates.

However, he noted that those asset consulting mandates which were in play were larger and more complex that had been the case in previous years with superannuation funds being highly specific about their requirements.

Mason’s analysis was substantially backed by Herron Partnership chief executive, Chris Butler saying that while his business had been busy, there was no doubt that the merging of funds had reduced the overall size of the market.

Butler said that amongst other things, the recent issues around the Australian Prudential Regulation Authority (APRA) performance test had prompted employers to reflect upon whether they had the right default fund arrangements in place.