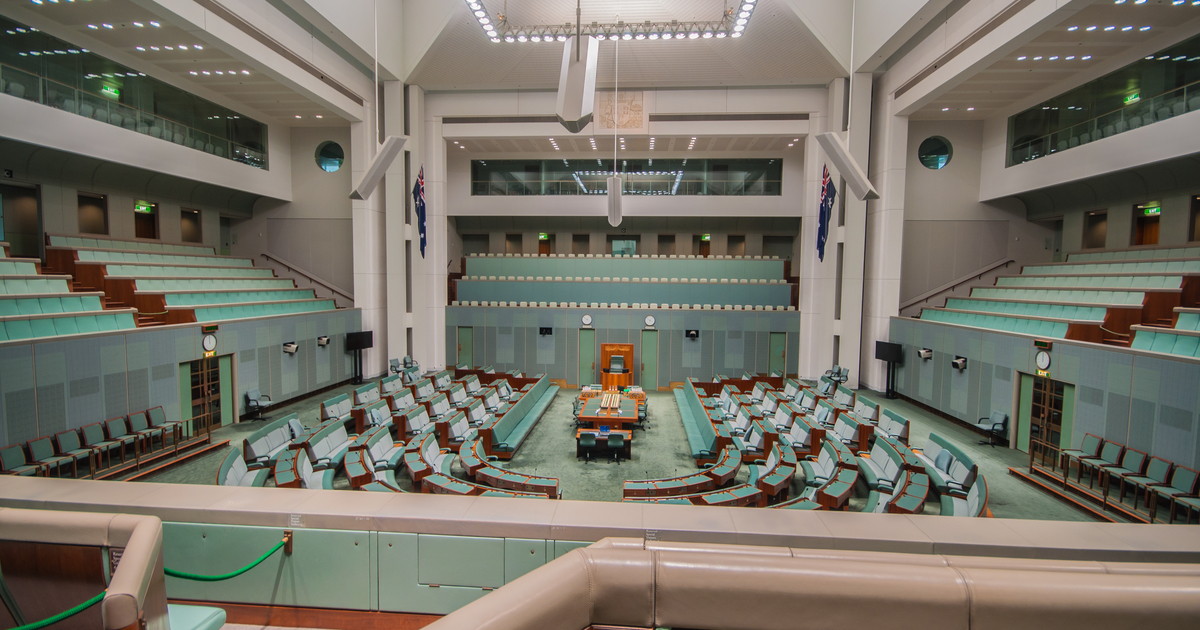 Troubled superannuation fund EISS Super has confirmed that its proposed merger with TWUSuper has been placed “in neutral”.

The newly-appointed chairman of EISS Super, Peter Tighe has today outlined the fund’s position in the wake of the departure of its previous chairman and chief executive amid a range of adverse media reports.

Giving evidence before the House of Representatives Standing Committee on Economics, Tighe said that while the merger with TWUSuper was still a possibility, it was currently “in neutral” while the board re-evaluated the issue.

Tighe, who has previously sat on the board of big construction industry fund, Cbus, also acknowledged that consideration had previously been given to a merger with Cbus.