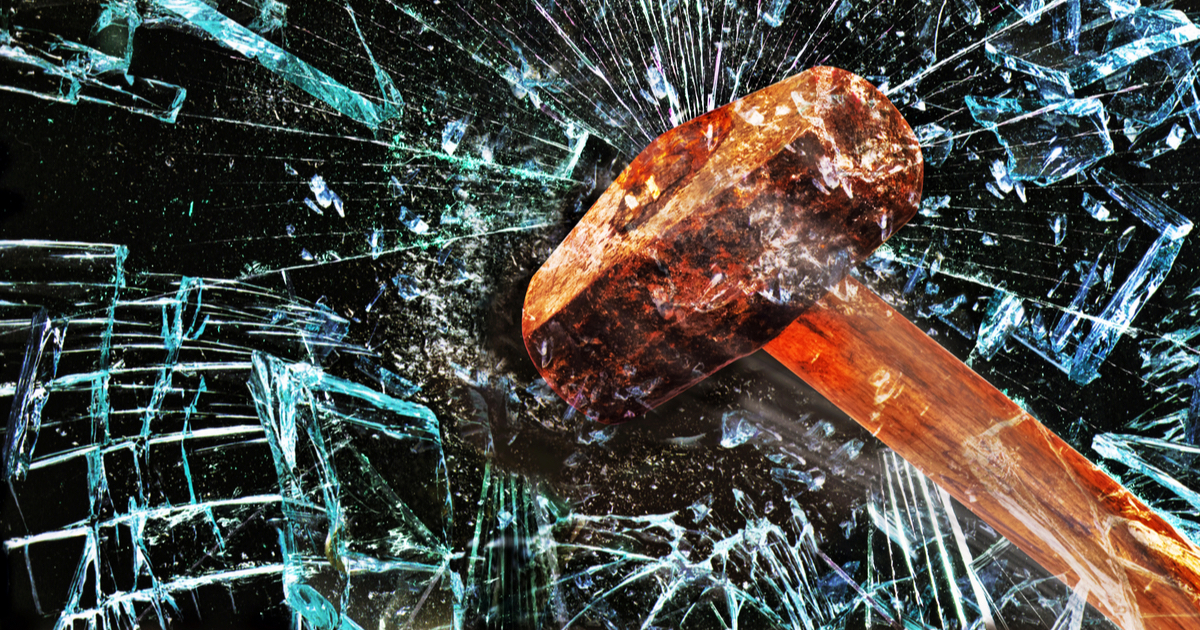 Govt and APRA must accept responsibility for wielding super sledgehammer

In the near 30 year history of Australia’s modern superannuation regime there has never been a “run” on a superannuation fund. Order has always been maintained.

Later today, the Australian Prudential Regulation Authority (APRA) will name around 17 funds that have failed the so-called superannuation fund performance test and will require those funds to inform their members of that failure in writing within 28 days.

Also later today, the news media will name those superannuation funds and doubtless further worry many of their members.

No one knows what will happen when those members receive those letters which will have been tightly scripted by APRA and the delivery of which will be overseen by the Australian Securities and Investments Commission (ASIC) but the woman appointed within APRA to oversee superannuation, Margaret Cole, has already predicted members will choose to leave their funds seeking better returns elsewhere.

If enough members of one of those ‘failed’ funds do what Cole is predicting, then it may well be interpreted as a ‘run’. And if that were to occur then it is arguably not the superannuation funds who will be to blame. Blame will quite properly reside with the legislative regime imposed by the Morrison Government and the terms on which it is implemented by APRA.

This is not to suggest that superannuation fund under-performance is acceptable or that it should be ignored. It is to suggest that the Government is taking a sledgehammer to crack a walnut in circumstances where a much more appropriate and subtle regime had been in place for decades.

For more than 20 years APRA had been using behind-the-scenes threats and persuasion to deal with under-performing funds in Australia – something which played a role in numerous super fund mergers and successor fund transfers and none of which unnecessarily stressed members of those funds.

Because the reality for members of the funds who have been identified as ‘failed’ is that what APRA is referring to is historic performance and whatever losses they have incurred have already manifested on their balance sheets.

What is more, any examination of the APRA performance test methodology, reveals that there exists a slim margin (0.5%) between ‘pass’ and ‘fail’ – something which would puzzle many investment industry veterans who understand only too well that “past performance is no indicator of future performance”.

So, later today, as media organisations including Financial Newswire, excitedly name the funds who have ‘failed’, members of those funds would do well to seek advice on the pros and cons of switching rather than knee-jerking in response to the Government’s use of a sledgehammer to crack a walnut.