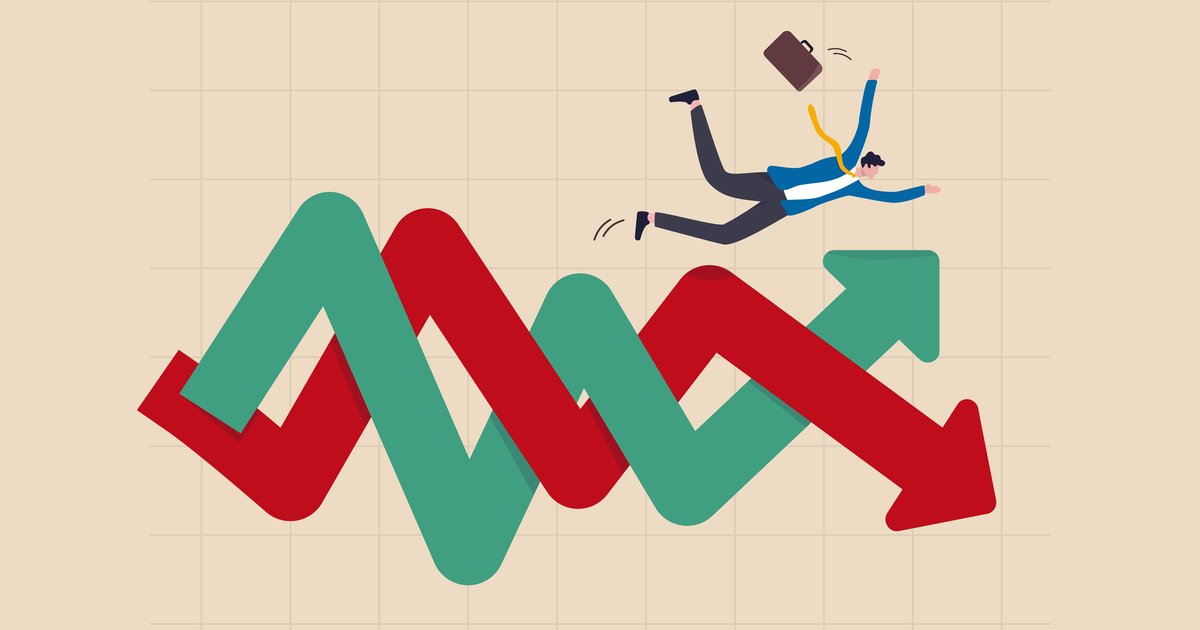 There is now a real possibility of average superannuation fund returns ending the financial year in negative territory.

That prospect has been canvassed by specialist ratings house, SuperRatings which has pointed to the manner in which increased volatility has imposed pressure on fund returns and the reality that the median balanced option fell by 1.1% in April.

As well, SuperRatings has pointed to the pressure on fund returns continuing this month.

“We have seen a significant pullback in super fund returns this financial year, with 2 months remaining it is challenging to say whether super funds will end the financial year to 30 June 2022 in the red or the black at this stage, as it could go either way.”

Rappell noted however, that SuperRatings had seen funds continue to deliver above their investment objectives over the longer term which typically sit around CPI+3.0%.

He said sticking to a long-term strategy and blocking out short-term noise was as important as ever, with long-term performance being what really mattered.

According to SuperRatings the median growth option declined by an estimated -1.5% with the fall in performance being lower for the capital stable option which invests more in defensive assets such as bonds and cash, with a decline of -0.7% estimated.

Rappell pointed to the long-term performance of superannuation and noted that over the last 15 years, the median balanced option had added more than 120% with members sitting a typical growth option likely to have seen their retirement nest egg grow by around 21%. 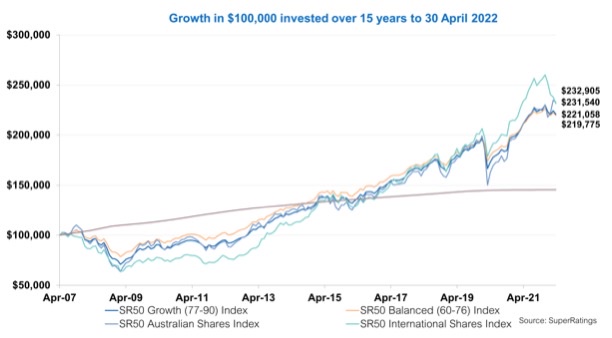