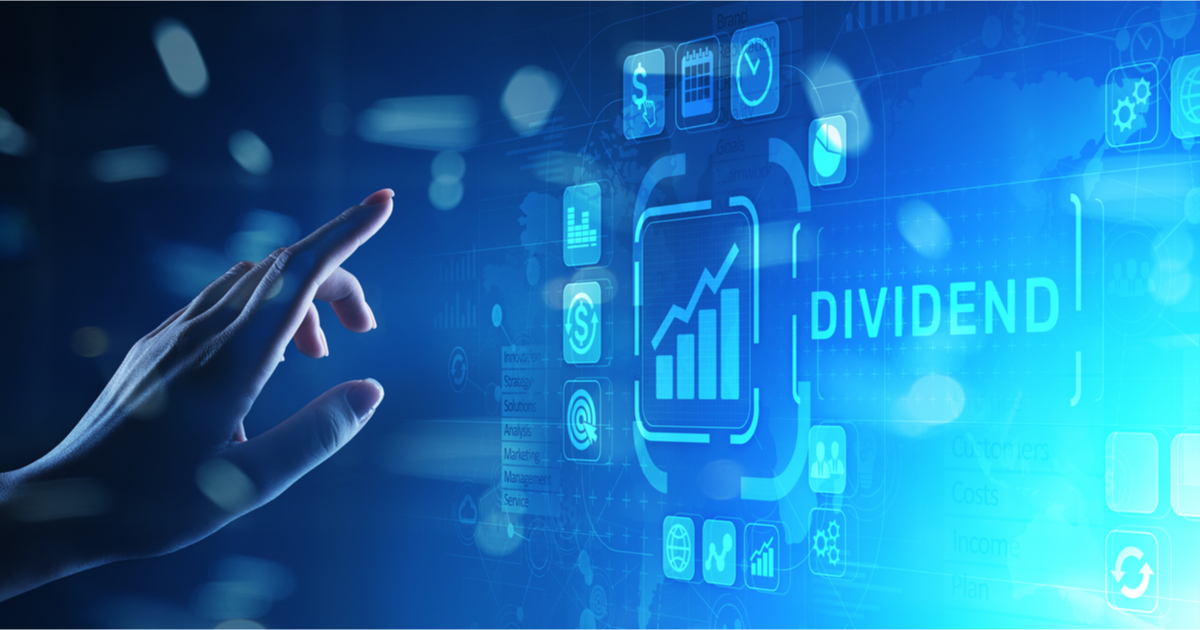 Home > Superannuation > Super funds could own 60% of Australian listed equities

Super funds could own 60% of Australian listed equities

And, if current superannuation trends continue, then their level of ownership could nearly double to around 60% of domestic equities in about 40 years’ time.

At the same time as Government back-benchers on Parliamentary committees express concern about capital concentration and as the Australian Prudential Regulation Authority (APRA) presses for more superannuation fund mergers, analysis by Deloitte has confirmed just how much of Australia’s listed companies are already owned by super funds.

Discussing Deloitte’s findings with Financial Newswire, Somerville said that if the current dynamics driving superannuation fund investment on the ASX continued then it was possible that it could grow to reach 60%.

Those dynamics included further increases in the superannuation guarantee (SG) which would in turn drive further inflows.

The bottom line for superannuation funds was that notwithstanding the uncertainties driven by the COVID-19 pandemic, the ASX had continued to perform well and that domestic equities were attractive because of the Australian taxation system, not least the imputation credit regime.

The performance test saw 13 funds deemed to have ‘failed’ resulting in them having this month compulsorily writing to their members informing them of the failure and the reasons for it having occurred.