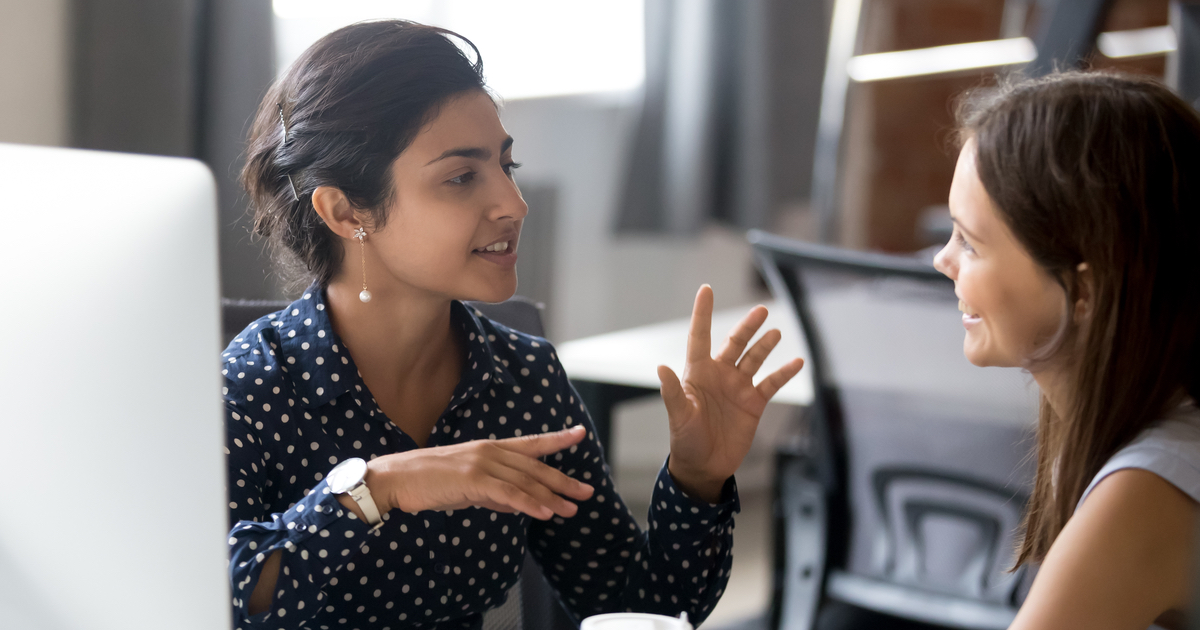 The Australian Government has rejected a plan from its Retirement Income Review that recommended paying superannuation on the Parental Leave Pay scheme, after it was revealed women have lost $1.86 in super contributions since the scheme began in June 2011.

An analysis conducted by Industry Super Australia (ISA) highlighted 1.6 million mothers have sacrificed tens of thousands in retirement savings because contributions are not paid on parental leave, with a working mother of two estimated to lose $14,000.

In light of International Women’s Day on 8 March, ISA has called on both political parties to cease this inequality that also contributes to the gender savings gap, leaving women with one-third less super than men.

ISA also found that the gender super gap expands when women are in their 20s and 30s, a period where many women leave the paid workforce to care for children. This highlighted how super payments on Commonwealth parental leave can be a crucial measure to achieve gender equity.

“The gender super gap widens dramatically during the years when many women take time out of the paid workforce to raise children and that’s because far too many mums don’t get paid super on parental leave,” Georgia Brumby, Advocacy Director at ISA, said.

“Unless the major parties act, the savings of millions of working mothers will continue to go backwards, forcing them to pay a big future price for taking time out of the paid workforce to raise a family.”

ISA also revealed a mother of two who received super on the Commonwealth parental leave scheme and from their employer would retire with $26,500 more in savings.

The Workplace Gender Equality Agency also found that 49 per cent of employers with 100 employees or more offer super on their parental leave scheme. The Government’s Retirement Income Review also urged paying super on the Commonwealth scheme is an important step towards reversing gender equity in retirement.

“We fear at this election women’s future financial security is going to be sacrificed in the name of fiscal restraint, despite the super payments on Commonwealth Parental Leave Pay being modest but vital to mums’ future retirement savings,” Brumby said.