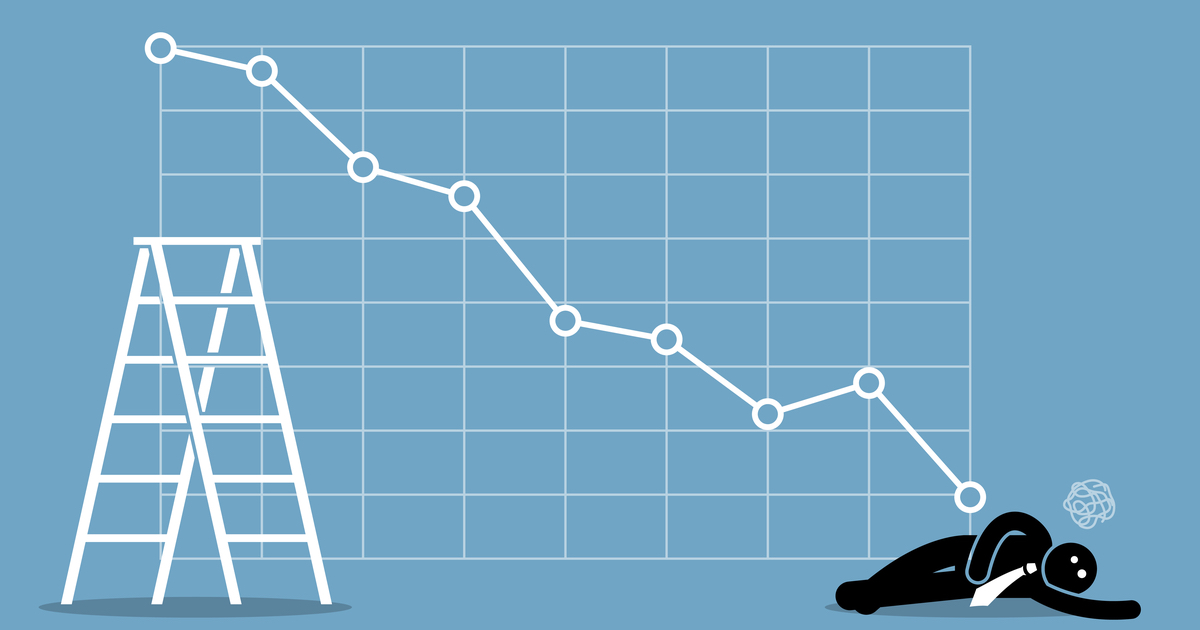 Home > Superannuation > The decline and fall of corporate super

The decline and fall of corporate super

Corporate superannuation funds were once regarded by major companies as a means of gaining and retaining employees, but new analysis from specialist research house Dexx&r has spotlighted the fact that even those major corporates that remain are outsourcing their funds to industry funds and master trusts.

This has prompted Dexx&r to radically accelerate the rate at which it believes funds under management and advice (FUM/A) in the corporate funds sector will fall over the next 10 years.

What is more, Dexx&r is predicting that 60% of these outflows will be into industry funds with the balance of 40% being transferred into the incumbent administrator’s Personal Super facility.

The Dexx&r analysis was validated by Deloitte superannuation partner, Russell Mason who said that with the exception of a small number of multi-nationals, major corporates were no longer being attracted to providing superannuation funds for their employees.

“It used to be that the superannuation funds could be used to attract and retain staff by offering higher superannuation guarantee contributions and more generous insurance but that rarely any longer the case,” he said.

“Establishing a corporate fund is expensive and time-consuming from a regulatory standpoint and mid-sized corporates are just not that interested any more.”

The Dexx&r analysis said the decline in corporate funds had been “accelerated to a greater or less degree by the following factors:

Mason said that in addition to the factors itemised by Dexx&r he believed that choice of fund and stapling would also act as significant drags on corporate funds.